The apparent loser in Tuesday’s highly-contested special election in Ohio slammed the President Wednesday morning; saying Trump “doesn’t know what he’s talking about” just hours after he lost to the GOP candidate.

Democrat Danny O’Connor lashed-out at the Commander-in-Chief during a recent interview on CNN, claiming Republican Troy Balderson “can have all the people he wants fly in from DC” to help sway the election. 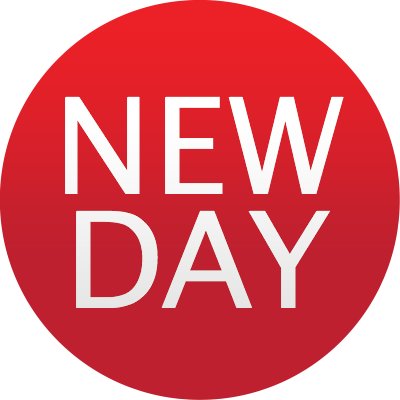 "I don't think he knows what he's talking about," says Danny O'Connor, Democratic candidate for OH-12, of Trump backing his opponent: "Troy Balderson can have all the people he wants fly in from DC. I don't think it makes too much of a difference" cnn.it/2vpAXx2 https://t.co/NzgA0Gdbj9

The President praised Balderson’s victory on social media late Tuesday evening, saying the GOP candidate will “win big” when he defends his House seat this November.