Chaffetz was speaking with Fox News when he confirmed that “40 agents” attempted to “dig into his past” to “embarrass” him; adding “this is how the Deep State operates.” 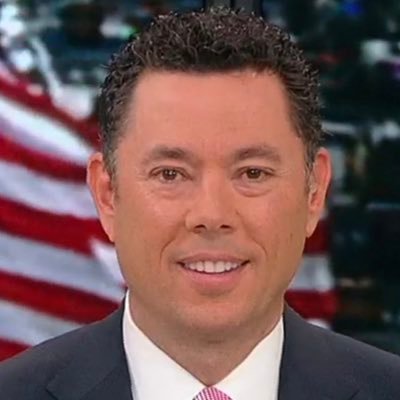 “They did it to me personally,” said Chaffetz. “As a member of Congress when I was a chairman of the Oversight Committee, I had the Secret Service, more than 40 agents, delve into my background because they wanted to embarrass me; more than a dozen offices, the IRS.”

“I mean, they sent a spy essentially to just watch what I do,” he added.