Anti-Trump FBI agent Peter Strzok is reportedly willing to testify before the House Judiciary Committee over allegations of pro-Clinton bias throughout the agency ahead of the 2016 presidential election.

A recently released letter by Strzok’s attorney informed the Committee that issuing a subpoena will not be necessary; adding his client is willing to voluntarily appear before Congress to discuss his anti-Trump text messages during the campaign. 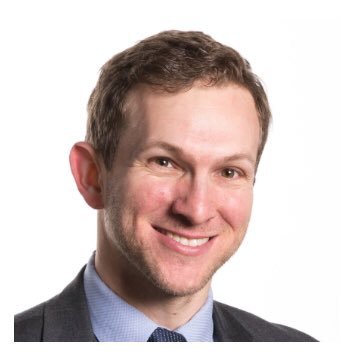 STRZOK intends to voluntarily testify before the House Judiciary Committee, his lawyer says. The letter: https://t.co/uHLwZ6rguT 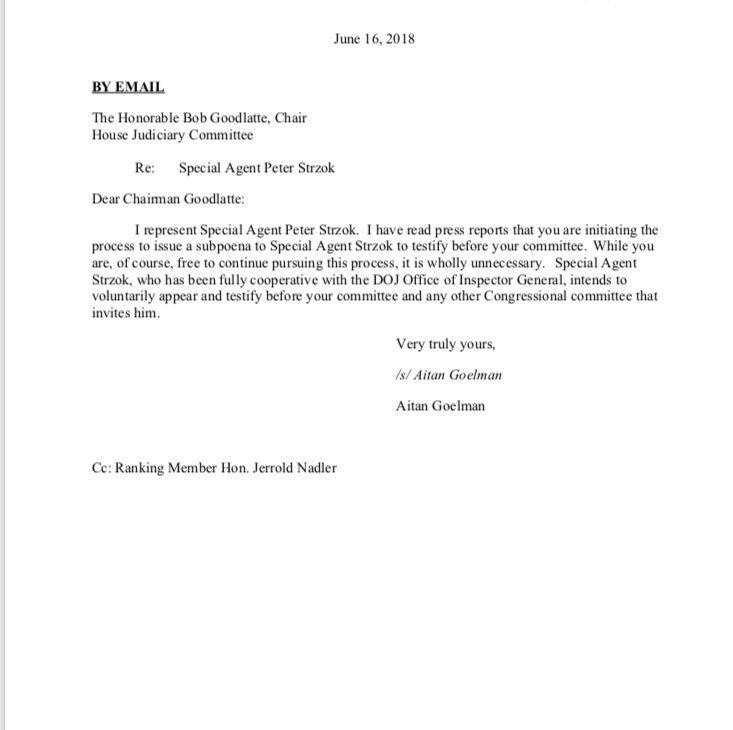 Strzok and other DOJ officials were blasted in the recently released Inspector General’s report last week, revealing he vowed “to stop” the Trump presidency in a series of politically charged private messages.