Two additional “suspicious packages” believed to contain rudimentary pipe-bombs were sent to Sen. Cory Booker and former Director of Intelligence James Clapper this week; with both devices recovered in Florida and New York.

“The NYPD said separately it was investigating suspicious packages at a location on 52nd street in New York City. At least one package there was addressed to Clapper,” writes Fox. 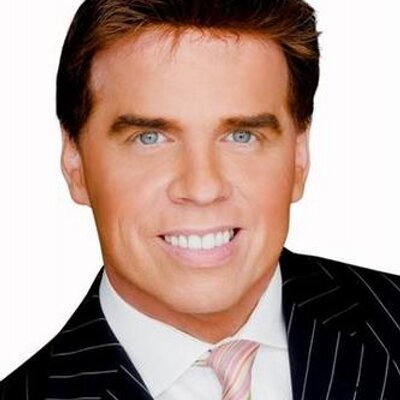 Federal investigators have reportedly “zeroed in” on Florida as a “region of interest” where the suspect or group behind the attacks may be hiding.