We recently saw the case of Ohio Governor Dewine and the concern was oddly political rather that scientific as to the precision and accuracy of the test.

Following this I read this from UPMC with respect to the precision and accuracy of testing.

Among 418 patients who first tested negative and were retested, 96.4% were negative when retested, according to the study. For the 15 patients who went from negative to positive in testing, the median time between tests was eight days.

And when the 74 patients who tested positive initially were retested, about half were still positive and half were negative, according to the study.

The study offers guidance in the use of COVID-19 tests, which can sometimes be scarce, said Graham Snyder, medical director of infection prevention and hospital epidemiology at UPMC. 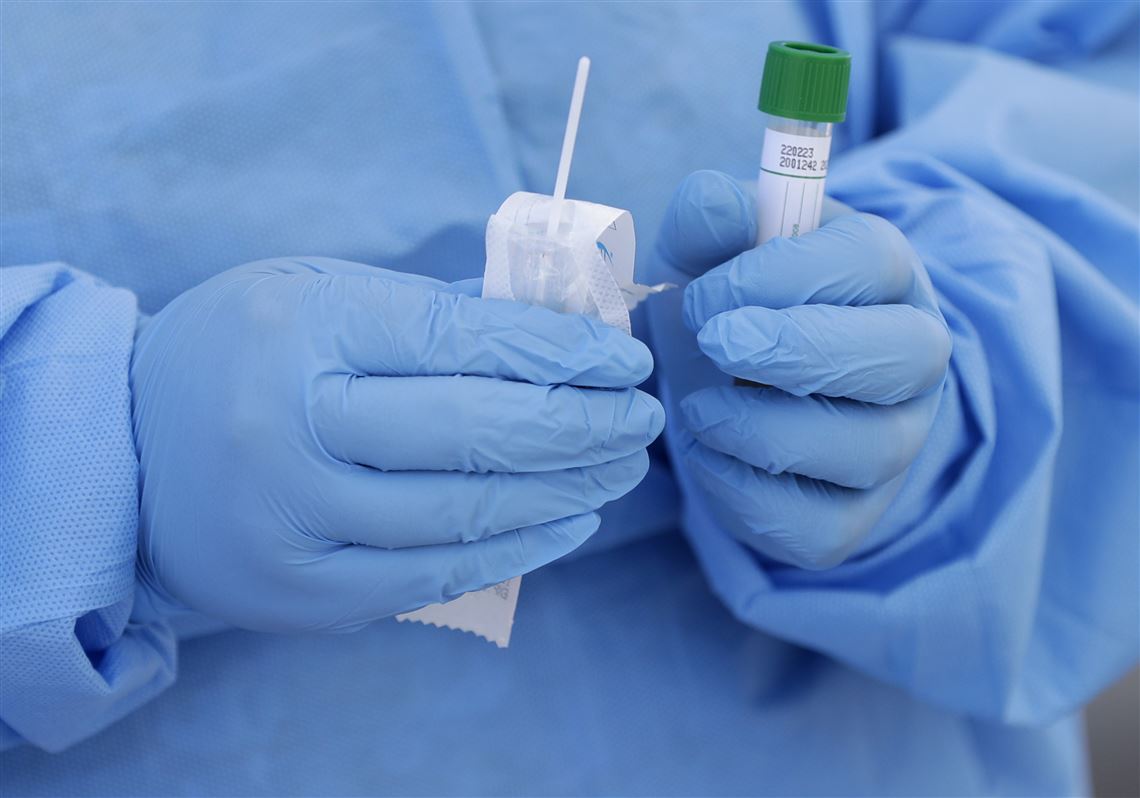 Testing a second or third time for COVID-19 to confirm results may do little more than burn through limited screening supplies, a new study found. A study...

With respect to testing negative I would say a 96.4% retest confirmation is pretty good.

With respect to POSITIVE testing the report appears to gloss over the abysmal 50% retest confirmation. It was only 74 retests so no reason to panic and think this is the national statistic…yet still it is concerning and makes me wonder just what the number is for all testing platforms combined.

If this is as high as 10-25% that is a poor result…especially when political decisions are being made by gross case count rather than medical system demand and response.

I would welcome any added data on false positive rate and platform reliability. 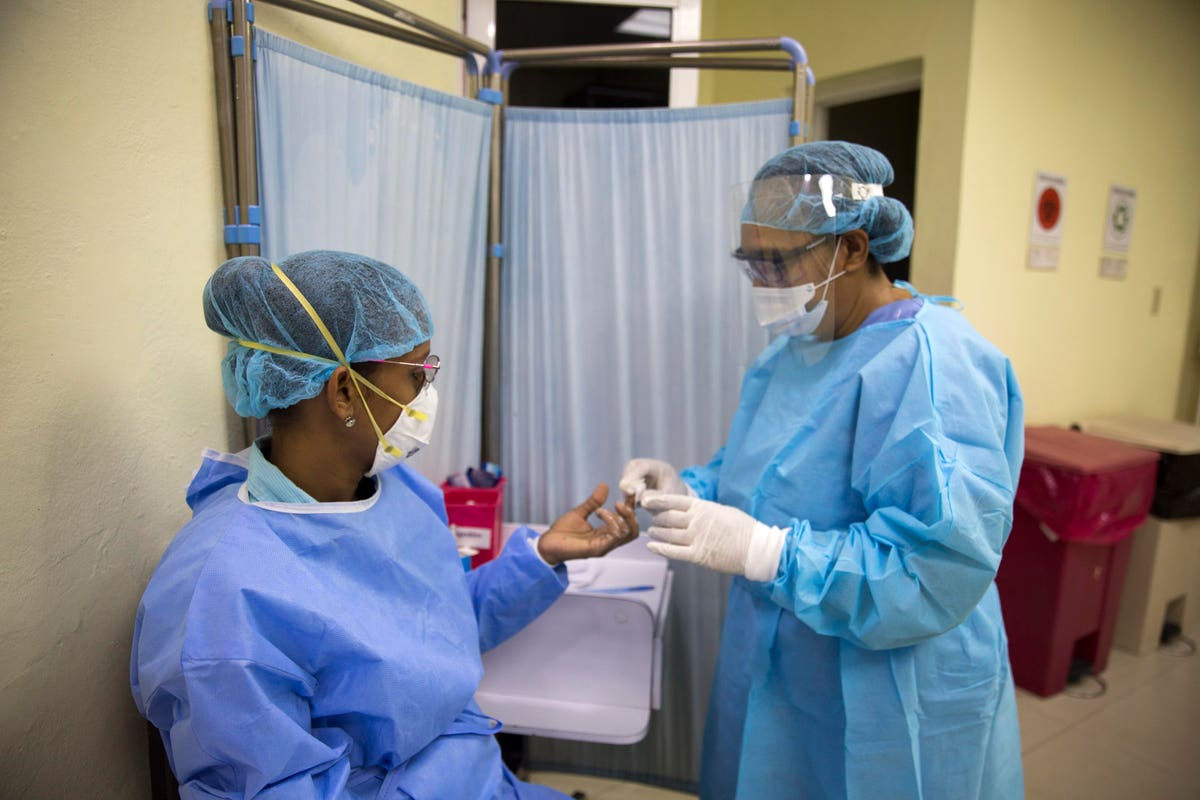 If we're going to open major workplaces, we have to be ready for this enormous information gap.

Here is data on both false positive and false negative rate of not only COVID-19 but a more time honored test—home pregnancy tests. While false positives or negatives aren’t good, IMO the problem is more using these results, as the article seems to justify, as a green light for irresponsible behavior.

A negative or positive home pregnancy test is verified, or negated, with a serum pregnancy test. It shouldn’t be a green light for behavior like consumption of alcoholic beverages.

Likewise a negative COVID 19 antibody shouldn’t be a green light to attend a spreader event like a wedding with a large guest list. Any lab results should follow with continued caution.

Interesting article that does discuss the accuracy and precision of the testing for CV19.

I saw no mention of the rate of false positive results in the Forbes article.

Surely there must be more data on false positives since they are using 2 or 3 tests per case.

Wonder how many actually have the DeWine Syndrome.