Cops getting gifts for using force

a coupl eof cops in williamson county (The county just north of Austin) told investigators they got gift cards for using force on people. This is the same county where the sheriff was working with live PD despite the county commissioners telling him to stop. 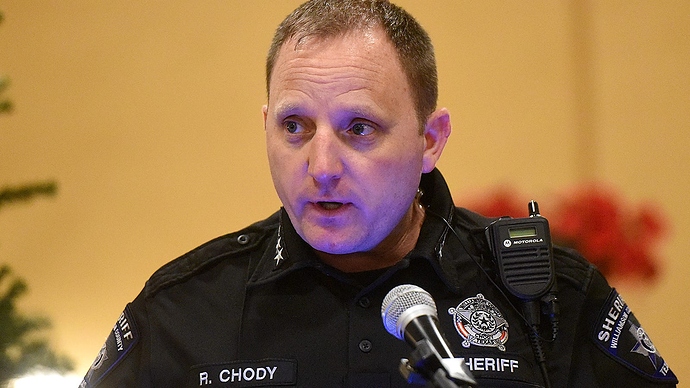 Texas deputies, including those who killed Javier Ambler, reportedly got...

Good catching them. The Sheriff has already been asked to resign.

Get rid of him and lock up anybody who broke the law.

Things like getting himself on Live PD, and continuing to host the show after the county cancelled the contract lead me to believe Chody is trying to make a name for himself as the next Arpaio or Clarke

Jesus, what an idiot. They need to get theirs if this all turns out to be accurate.