The city of Somerville, Massachusetts announced their plans to ditch the annual Columbus Day festivities this year; instituting a new celebration in honor of the region’s ‘Indigenous Peoples.’ 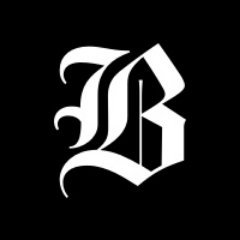 In a Facebook post Thursday, Somerville Mayor Joe Curtatone announced that on Oct. 8, the city would observe Indigenous Peoples’ Day, recognizing Native American heritage rather than extolling Christopher Columbus and his voyage across the Atlantic Ocean. bos.gl/HwTn1Vj

“Columbus Day is a relic of an outdated and oversimplified version of history,” Curtatone posted on social media. “We all know there’s more to the story than a nursery rhyme.”

“This issue is a lot like the Confederate flag for southerners,” Curtatone added. “We are proud of our heritage. Yet the specifics of this holiday run so deep into human suffering that we need to shift our pride elsewhere.”

I know that our host would join me in saying that this is a wonderful thing.