The demonstrations from dozens of left-wing organizations throughout the country urged Senators to “Cancel Kavanaugh” as legislators geared-up for a highly-contentious vote as early as Saturday morning. 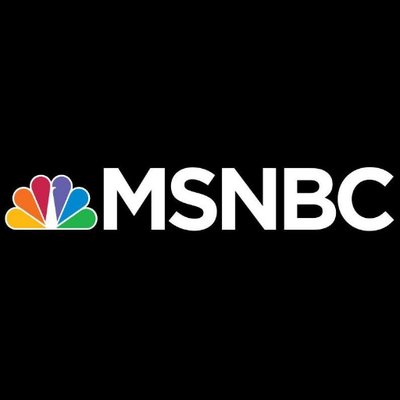 LIVE: Police have moved in to detain and remove protesters from large protest on Capitol Hill. pscp.tv/w/1mnGeoRbaBaxX

“It feels like one of our last shots. This is the most we can do right now — drop everything and try to talk face to face,” said one activist. “We’re going to share our stories. We’re hoping to be able to appeal to them in some way to show how personal this is for their constituents, for everyone.”

LOL. Good luck with that.