one of the key pushes by America and President Trump has been to keep China out of 5G in North America, due to this China has been pushing Canada heavily to use Huawei Canada has been mute on the subject mostly due to increasing economic and political threat by China (Hostages, Trade restrictions, etc)

but in the most Canadian way possible Canada has all but eliminated China from 5G via our most powerful tool Bureaucracy by delaying thing we allowed the climate for private companies to make contract with none Chinese companies cutting them out of the network. President Trump has planned a key part in this victory by spewing the venom at the Chinese to spoil the fruit.

Canada is the only member of the Five Eyes intelligence-sharing network that has not formally blocked Huawei from 5G networks but it has effectively done just that, delaying a decision long enough to force telecom companies to exclude the Chinese gear maker.

The strategy allows Canada to keep on the right side of both China and the United States as they tussle over Huawei, say six well-placed sources with direct knowledge of the matter. 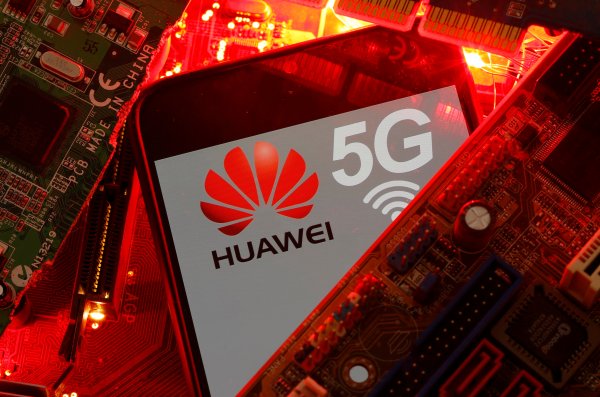 The strategy allows Canada to keep on the right side of both China and the U.S., say sources

Sounds more like the Canadian govt is stalling on a decision until the election of Trump or Biden is confirmed.

It’s a Canadian ham sandwich, with guts way off to the side.

I propose a toast…a toast to something that has united us all…5G from Huawei is a bad idea.