Dealinization plants. How much water could they provide to all residents with a few plants producing a couple hundred thousand gallons a day of water? Then pipe it to where it’s needed. Look at how far the already pipe water, and look at other plans to do so.

They could do that… it does cost twice as much to process the water and the water, energy costs being a large factor… and we do know that the power infrastructure of California is rock solid /sarcasm.

The restrictions on water usage doesn’t mean that they are going to cut someone off… they are simply going to pay more… which would happen under desalinization. This bill is a directive to water providers, not individuals, to plan water use more efficiently. And in fact, it is a response to some water agencies wanting more local control after finding that the drought restrictions were too inflexible and a one size fits all regulation that didn’t take regional differences into consideration.

But let us ignore all of that and point to the kooky Californians managing a scarce resource with input of local control as a bunch of moonbeam water hating hippies.

Except that it had broad support from business and environmental groups. So there is that. 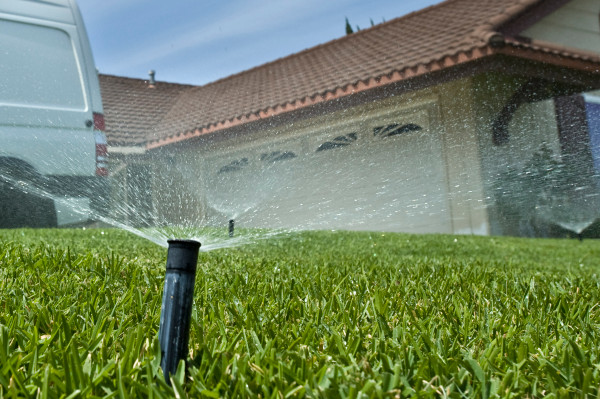 Its expensive but doable. Saudi Arabia has been very successful with its desalination programme.