Former Vice President and climate-change crusader Al Gore took his war against the Trump administration to the next level over the weekend; blasting the White House as a “rogue outlier” and warning the US was “running out of time” to address global warming.

Gore posted his ominous message on his official website Sunday, saying the Paris Climate Accord did not go far enough to address the “scale of the crisis.” 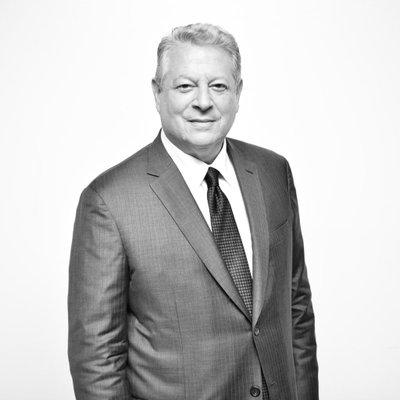 My statement on the latest #IPCC Special Report: ow.ly/8Ryo30m8tPu https://t.co/DAsf5fgHBj 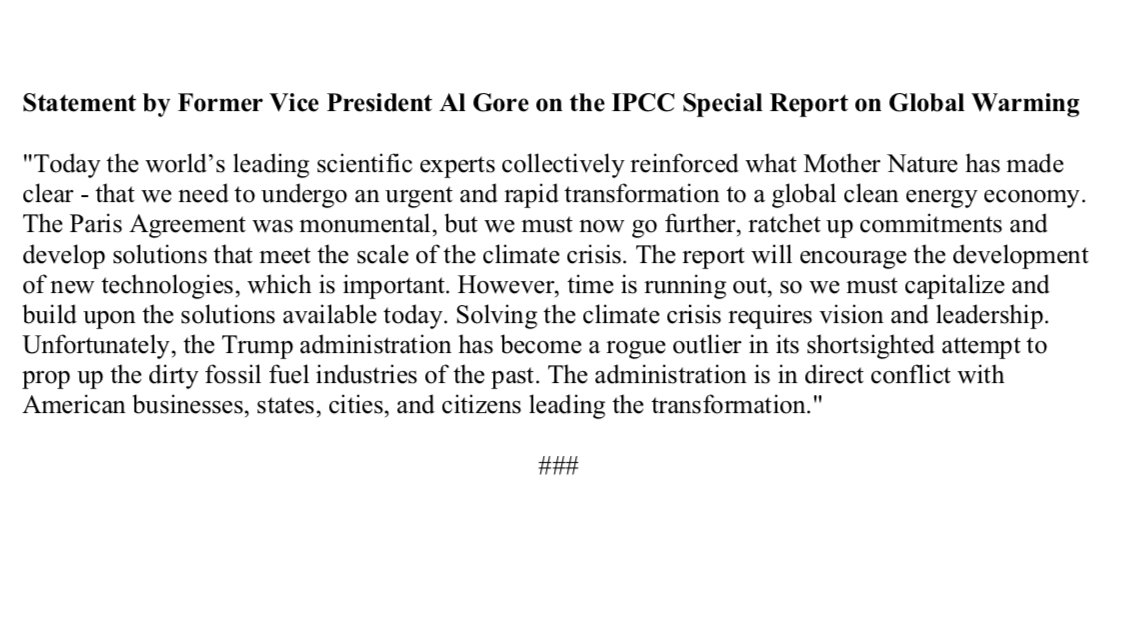 “The Paris Agreement was monumental, but we must now go further, ratchet up commitments and develop solutions that meet the scale of the climate crisis,” writes Gore. “However, time is running out, so we must capitalize and build upon the solutions available today. Solving the climate crisis requires vision and leadership.”

“Unfortunately, the Trump administration has become a rogue outlier in its shortsighted attempt to prop up the dirty fossil fuel industries of the past. The administration is in direct conflict with American businesses, states, cities, and citizens leading the transformation,” he adds.