BORDER CHAOS: 55 Immigrants Discovered in a Single Tractor-Trailer in TEXAS

Nearly 60 individuals -including children- were discovered in San Antonio, Texas late Tuesday evening crammed into a single tractor-trailer; raising serious questions over how the immigrants were able to successfully cross the US-Mexico border.

According to MySanAntonio News, authorities from multiple federal and local agencies descended on the south Texas town Tuesday night after the trailer was discovered in a quiet residential neighborhood. 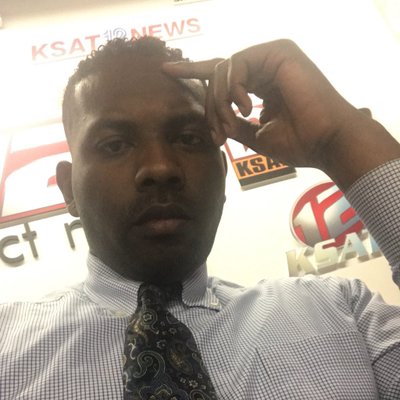 About 40 people suspected to be undocumented immigrants, being searched one by one and then loaded into SAPD van. It seems they came here in this semi trailer which is surrounded by investigators. We're in an alley off of Broadway, near the San Antonio International Airport. https://t.co/LwqhW2cG8r 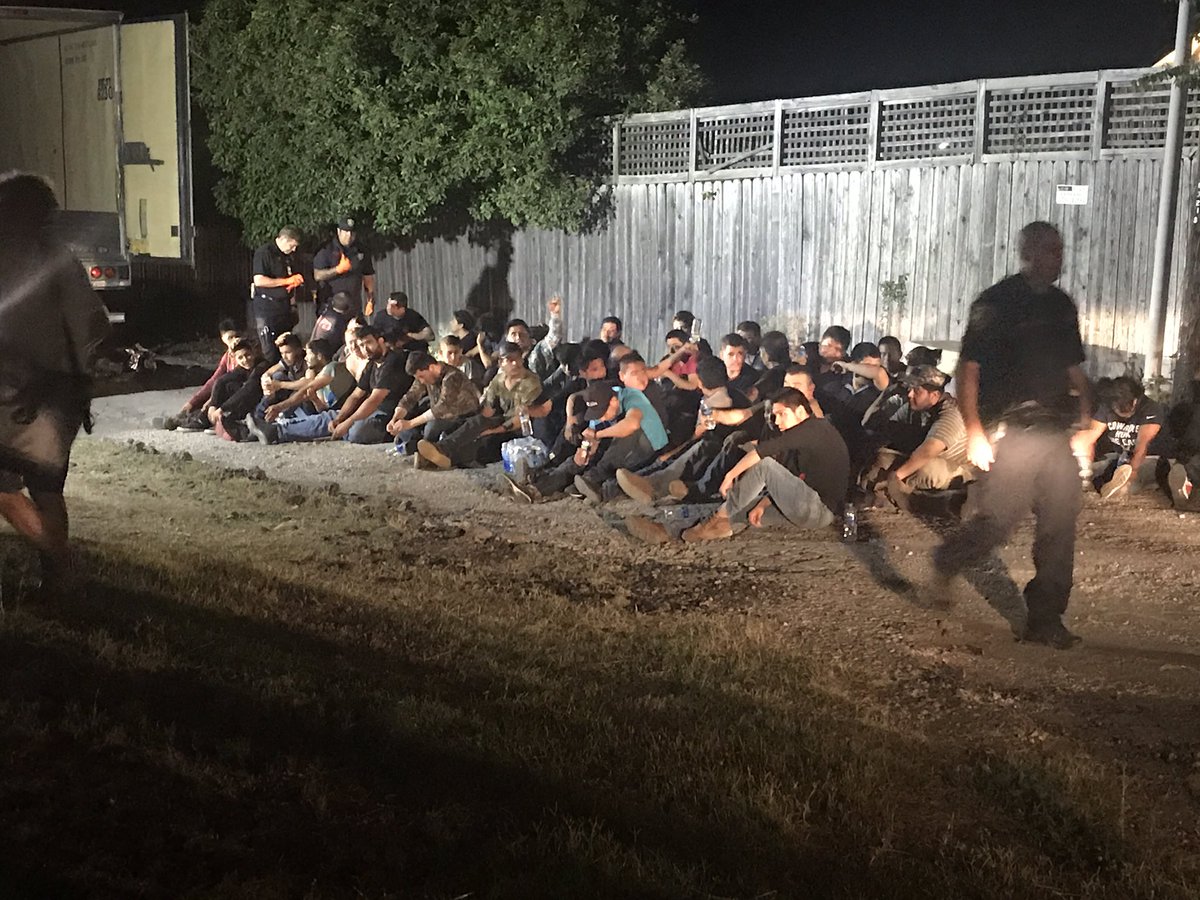 “KSAT-TV reports that authorities from several agencies were called to a North Side neighborhood around 8:30 p.m. on Tuesday and found 55 people suspected of entering the country illegally in and around a tractor-trailer,” writes MySA.

"This truck was air-conditioned, thank God. This truck had water. So they were hydrated,” said San Antonio Fire Department Chief Charles Hood, adding that at least five immigrants were rushed to a nearby hospital.

They drove across in a truck. What is the question?

So glad to see President Donald Trump is not breaking with the tradition of “BORDER CHAOS” under his presidency.

I think maybe the question is when will Mexico fund that “big beautiful wall” of Trump that trucks loaded with illegal aliens can’t drive over.

Come on Mexico. You should be ashamed.