Democrat Senator Cory Booker unloaded on President Trump’s nominee to join the Supreme Court late Monday evening; saying Judge Brett Kavanaugh would likely be the Commander-in-Chief’s ‘get out of jail free card’ should he be confirmed.

Booker was speaking with reporters on the steps of the Supreme Court when he was asked to comment on Trump’s pick; saying the potential justice could spark a “constitutional crisis.” 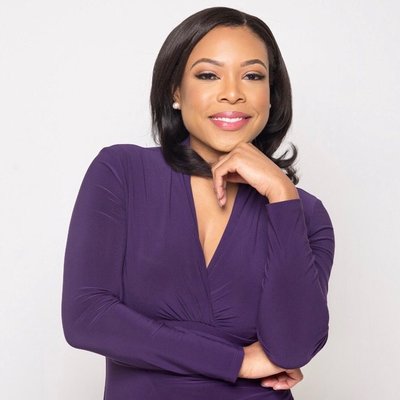 Just interviewed Senator @CoryBooker. Here’s what he had to say about Kavanaugh. #SCOTUSNomination https://t.co/BgNvMsUMOO

“First of all, you need to understand that this was the only pick among the entire list that explicitly said the President shouldn’t be the subject of a criminal investigation,” said Booker.

“The President is saying I have a chance to now make sure the Supreme Court gets me a ‘Get out of jail free card,’” he added. “We in the Senate are concerned about avoiding a constitutional crisis.”