The ESA’s “Mars Express” satellite in orbit around Mars has discovered what the ESA believes to be an abundant supply of liquid water beneath the ice on the South Pole of the Planet which if confirmed to be true is a huge discovery.

The presence of liquid water being confirmed makes colonization at least on a small scale completely possible as it can be used to produce food, support daily water needs, and to produce fuel for both surface travel, planetary flight, and interplanetary flight.

It also gives future expeditions an ideal place to look for life.

Look for an even bigger push both in the US and abroad for an expedited “Race for Mars”. 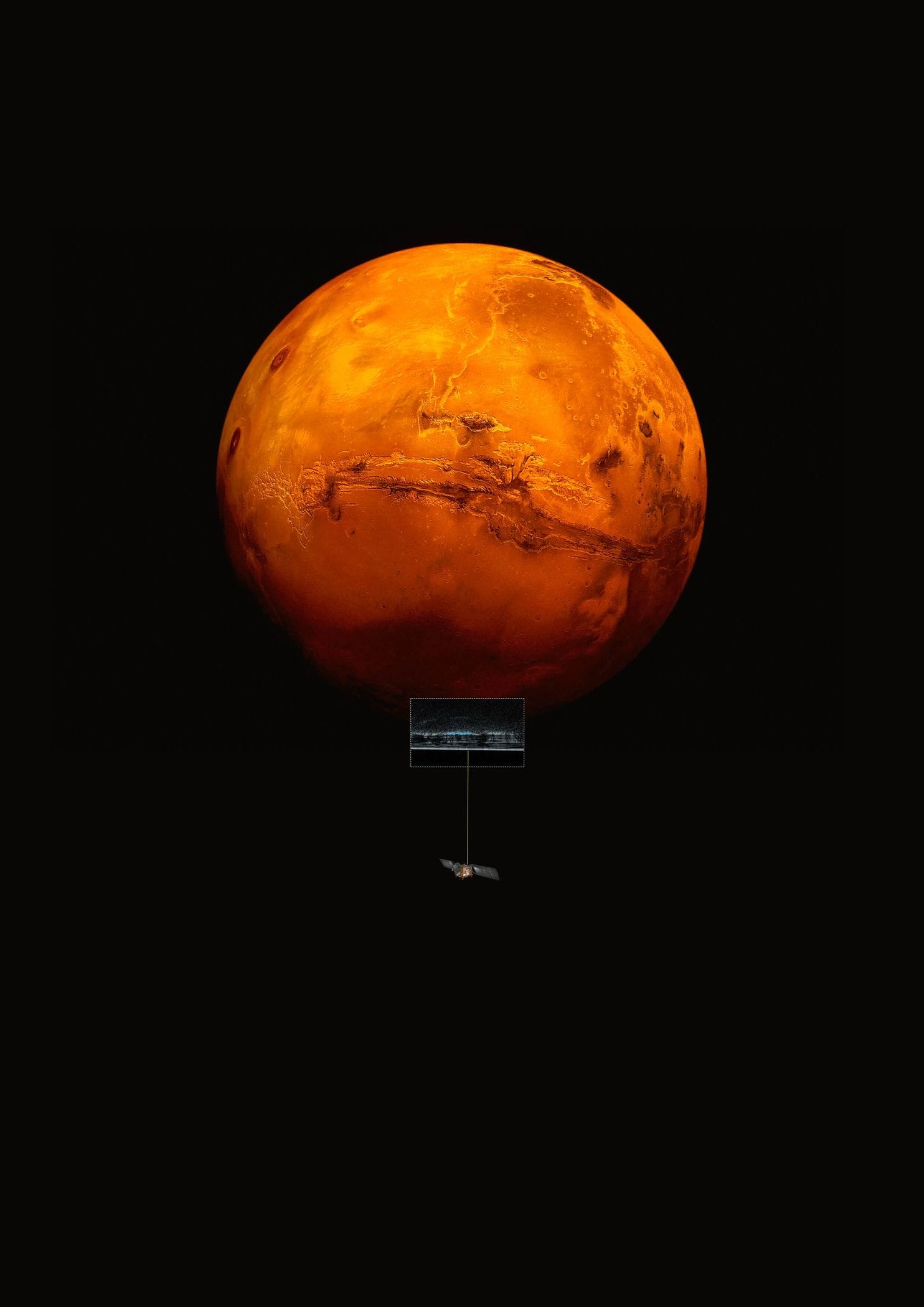 A cold, salty body of water beneath the Martian south pole is a possible "habitat."

7 posts were merged into an existing topic: Liquid water on mars