Bert and Erine Gay? does it even matter

but it beg the question does it really matter?

In a statement, Sesame Workshop was prompted to address the famous puppets’ relationship after a former writer for “Sesame Street” said his own relationship with another man inspired his writing of the characters.
“I always felt that without a huge agenda, when I was writing Bert and Ernie, they were [gay],” Mark Saltzman, who worked for the preschooler program for 15 years, told Queerty in an interview. “I didn’t have any other way to contextualize them.”

Saltzman added that he was already with his now-late partner of 20 years, Arnie, at the time he started with the show in 1984, “so I don’t think I’d know how else to write them, but as a loving couple.”

Bert and Ernie are just friends

They bathe together and sleep together. Obviously they are a gay couple. Its not explicitly stated in the show nor should it be but I’m not sure how else you can possibly look at it and not realize they’ve always been gay.

They’re puppets. Plus the creator of them, Frank Oz has said he never imagined them being gay. It was a writer on the show who did that. so… 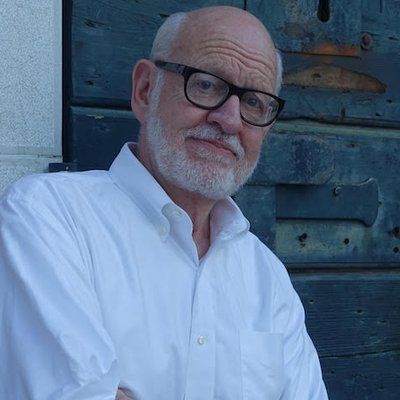 It seems Mr. Mark Saltzman was asked if Bert & Ernie are gay. It's fine that he feels they are. They're not, of course. But why that question? Does it really matter? Why the need to define people as only gay? There's much more to a human being than just straightness or gayness.
Girl_from_Ipanema September 20, 2018, 5:38am #5

I always thought they were brothers.

Gay? Not likely.
I think they each only have one pair of shoes. Two at the most.

It’s been ages since I watched the show, didn’t watch it with my daughter when she was little.

Where the show was filmed, though, New York City, roommates are more the rule than the exception due to very high rents.

I’ll leave if they were gay or not to you guys.