Embattled comedian Samantha Bee apologized to Ivanka Trump Thursday, saying her comments were “inappropriate and inexcusable” after she called the First Daughter a “feckless c***” on her television program.

Bee issued her “sincere apology” after both conservatives and liberals acknowledged the blatant double-standard just days after Roseanne Barr was suddenly fired over a string of “repugnant” tweets.

“I would like to sincerely apologize to Ivanka Trump and to my viewers for using an expletive on my show to describe her last night,” Bee said in a statement. “It was inappropriate and inexcusable. I crossed a line, and I deeply regret it.”

Bee viciously smeared Ivanka Trump during a segment on her television program this week, asking the First Daughter to intervene in her father’s immigration policies; saying “Do something about your dad’s immigration practices, you feckless c–t!’”

Watch Bee’s attack on Ivanka below: 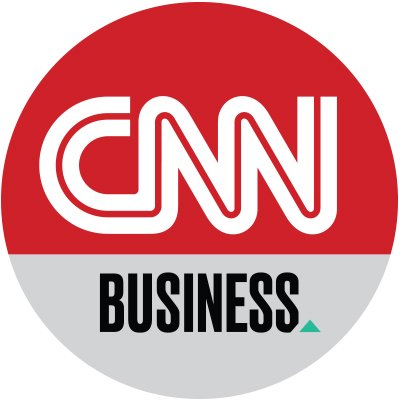