He announced this today in a video announcement. The link has part of his announcement. The story hit me in the pit of my stomach. The disease has a low survival rate. I’ll be praying for him, as I’m sure you will too. 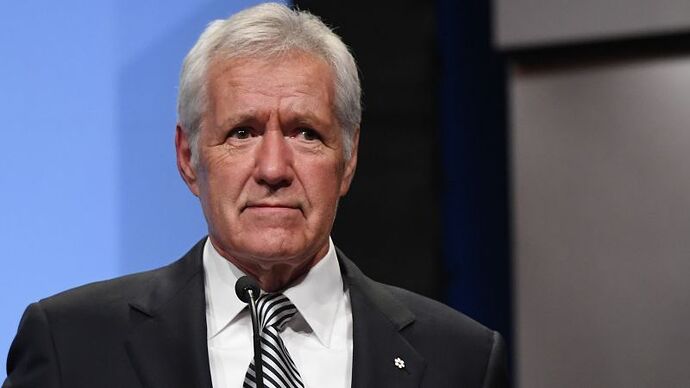 "Jeopardy" host Alex Trebek is hoping for a victory as he wages a battle against cancer.

Alex Trebek is an Canadian icon he has been award the highest civic honor the Order of Canada.

You can watch his announcement video here nothing but class. 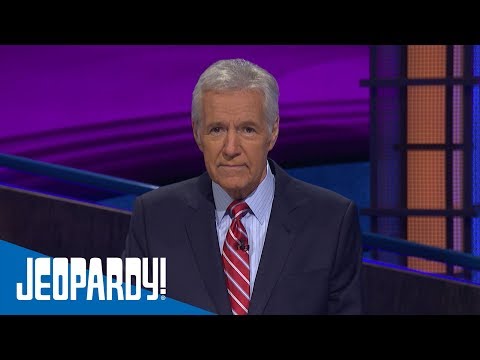 I have watched Jeopardy religiously since he became host.

Will be a sad day when his Final Jeopardy arrives.

You can watch his announcement video here nothing but class.

He really is. There’s a documentary on Amazon Prime called “Game Changers” about game shows that he hosts. He interviews many past game show hosts and is so reverential and classy throughout. I recommend it highly and not just for him. But he is really good in it.

Not the same or as advanced, if this account is accurate. 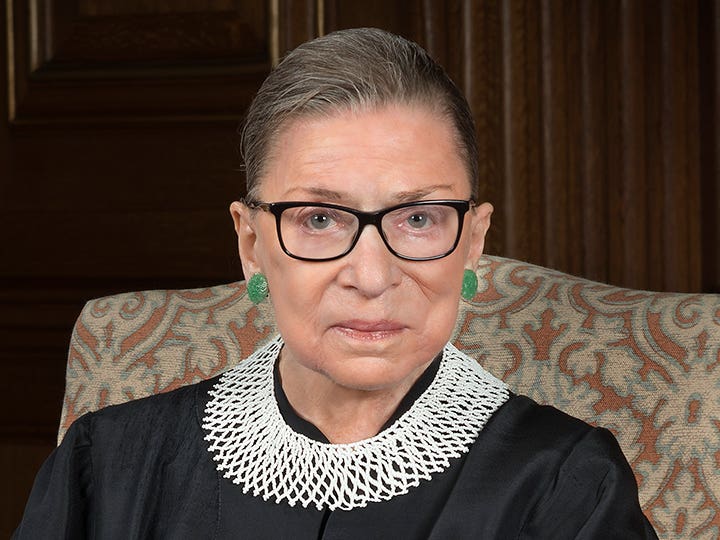 I think the better one Steve Jobs had and she wasn’t an idiot by getting surgery instead of goofing off with a all fruit diet.

At S4 with pancreatic cancer there is no cure and the median survival rate os 2 to 6 months. 5 year prognosis is 1% and that only accounts for cases where the stage was misdianosed to 4 when it may have been 3. To put it another way, Alex wont make it past August.

You just had to get in a stupid pun, you no class jerk.

If he can make it through and finish March, he will have completed taping Jeopardy for this season, as it is taped three months in advance. He would normally tape the first four weeks of next season’s Jeopardy in April, but despite his bravado to the contrary, I think he and the producers will agree for him to call it quits once he finishes this season. And that is assuming he stays reasonably healthy through March. I have known people with end stage pancreatic cancer and they all went down hill VERY fast at the end.

I wish him as peaceful and as pain free final months as this disease will allow.

I hope he considers calling it quits. I probably gives him sense of normalcy that his diagnosis has stolen from him to continue on, but it would be quite hard on fans to see him literally passing away on their nightly screens. It wouldn’t be the final memory anyone wants. Extremely sobering to consider the suddenness of death in these situations.

Very sad news. We are huge Jeopardy fans in my house.

I’ve been watching since the 60’s when Art Fleming was the host.

This is horrible news. Trebek has always been a class act - I hate to see him dealing with something like this.

Hope the doctors can at least keep him as comfortable as is possible with this nasty disease. He’ll be missed for sure.

Uggh. Pancreas is a terrible word to hear in the same sentence as cancer.

I wish him, and his family, comfort.

Sad but true. Pancreatic cancer is a killer.

Oh so many times I would laugh because Alex sometimes came off as a pretentious twit. Which is easy when you know the answers. But my daughter and I are huge Jeopardy fans. And it won’t be the same without him. He really is a great host. And I think behind it all he has a great sense of humor given the many many satires of him that have been done. I’ve seen some referenced on his show and he always laughs at them. I do wish him peace in this time and my thoughts go to him and his family.

I’m sorry to hear it.

Wasn’t it just last year a woman named Cindy Stowell, who was in the final stages of colon cancer, went on “Jeopardy” and donated her winnings to various cancer charities?

How sad Mr. Trebek is now in her position. I wish him the best of luck in his fight, including adequate pain relief.