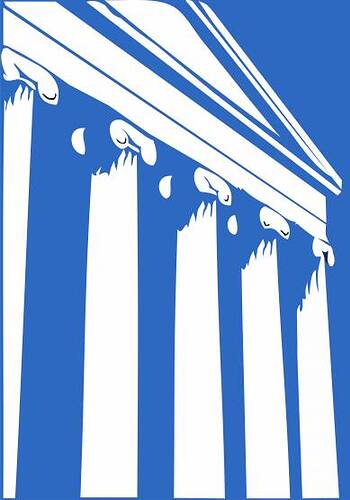 First link is the press release from the Administrative Office of the United States Courts and the second link are the letters to Congress and the actual legislative proposals.

I support all 17 proposals as submitted.

Proposal 4: Allows for the early termination of supervised release in the interests of justice.

Proposal 6: For the remainder of the COVID-19 emergency, allows compassionate release motions to go directly to District Court without the normal 30 day requirement to exhaust administrative remedies.

Proposal 8: Allows pretrial services to eliminate certain mandatory reports that would not be useful to the District Court in making bail determinations.

Proposal 12: Converts 8 of the 10 existing temporary judgeships to permanent judgeships.

Temporary judgeships in Alabama Northern and Hawaii are unaffected.

Proposal 13: Would add a total of 7 judgeships in the following extremely backlogged districts.

Proposal 16: Allows bankruptcy courts to toll certain deadlines due to COVID-19 during the continuation of the current emergency.

Proposal 17: Authorized a 60 day extension of the deadline for certain reports due from the Judiciary under the Dodd-Frank Act.

Love to see our Judiciary earnestly seeking to adjudicate. I suspect the Administrative Office is staffed with mostly fine people. Has that been your experience, Safiel?

Love to see our Judiciary earnestly seeking to adjudicate. I suspect the Administrative Office is staffed with mostly fine people. Has that been your experience, Safiel?

I have never seen any major problems with that office It seems to run efficiently.

I support all three of these proposals and strongly support proposal 20.