In May, the country voted overwhelmingly to overturn the abortion ban by 66.4% to 33.6%. - a landslide win for the repeal side.

The Eighth Amendment had granted an equal right to life to the mother and the unborn child.

With the repeal of the Eighth, the Irish government’s recommendation is that women will be able to access a termination within the first 12 weeks of their pregnancy. 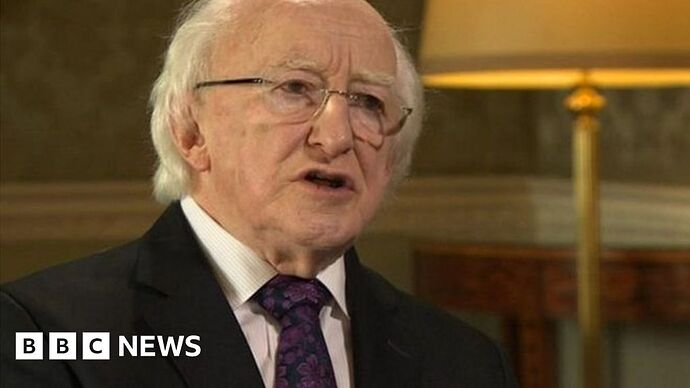 The Republic of Ireland voted overwhelmingly to overturn what was effectively a blanket ban on abortion.

Surely there are limitations? They can’t just abort up to full-term?

anything after 12 week is banned.

Agreed I would support both my government and your spend more money on modernizing the adoption system and prompt it as a alternative.