The mainstream media’s full-fledged meltdown regarding President Trump took a disturbing turn this week, with some in the press suggesting Melania’s recovery from kidney surgery may be a cover-up to conceal “domestic abuse.”

Jamil Smith, a senior writer for Rolling Stone magazine, led the charge over the weekend, saying he “suspects” the First Lady’s absence could be the result of “concealing abuse.”

I wish that I didn’t suspect that the prolonged, poorly explained public absence of Melania Trump could be about concealing abuse. I wish that it was a ludicrous prospect. I wish that the @POTUS wasn’t a man with a history of abusing women, including those to whom he is married. 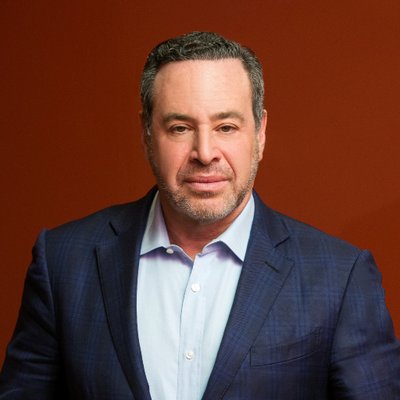 Suppose President Trump punched the First Lady in the White House (federal property = federal jurisdiction), then ordered the Secret Service to conceal the assault. POTUS has Article II authority over Secret Service. Is that obstruction? Under Sekulow/Dowd, apparently NO

I sometimes wondered of Michelle beat the crap out of Barack on few occasions.