Don’t mind if I do. Wanna smoke some of this top-shelf cannabis with me while I plot some wave functions on a Mandelbrot fractal?

Ive been thinking about getting a 2nd bachelors in math. Ive got an ms comp science but nlt a heavy math background. But then im like, mehhh I’ll just play some ps4

I’m a huge fan of cannabis and psychedelics, and I’m always happy to share for free.

You ever seen this? No boundary principle. Its absolutely whack 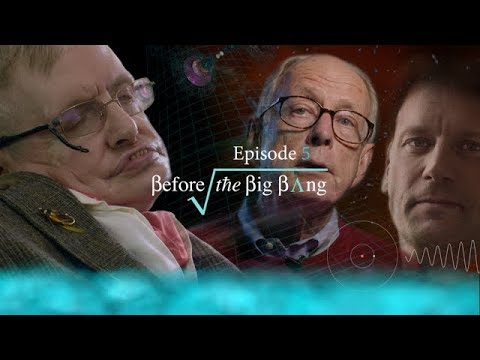 I’m not going back because it’s a waste of time and I already collected all 36k of my G.I. bill. I never even expected to graduate with honors, but it was a lucrative 3 years.

Right…i could always just buy the books and use youtube to teach myself. I do like the structure. Then again doesnt MIT have like free online courses or something

Unfortunately I work in an industry (of absolutely no importance, mind you) that does random drug testing. So smoke a bowl in my honor, and maybe after I retire I’ll partake.

Seems to me that LSD or DMT would need to be a much needed prerequisite in order to start wrapping one’s head around spacetime.

Deal, and when you retire, remind me to make you some infused gummy bears or something to celebrate.

Ya honestly LSD helped me open my mind up to abstraction, generally speaking - it helped me develop an appreciate for philosophy and metaphysics. Im for decriminalization of psychedelics, but not for legalization. But dats different thread

This thread has kinda detoured lol

Haha i just watched that dr phil thing the other day

Just ignore the ones that don’t fit your narrative. Can I do that?

No, don’t ignore La Raza. Learn what it is instead of blindly quaking in your boots.

I presumed it was SixFoot’s look over there tactic to avoid explaining his ignorance of Australian Law.

So I should look into an organization called “The Race”. Hmmm…

When I saw the video I immediately thought militarily trained. He was shooting people running away from a good distance and others while trying to jump around corners quickly and accurately.

He had a holographic red dot site and was using a fish-eye lense. 10 feet away looks like 50 on those cameras.

The United States has set this example. Sad to say, but we are complicit.

Oh bull ■■■■■ The example he spoke to was middle easterners immigrating into (his word was invading) western countries.

You are pretty much quoting the trump doctrine.

That’s nonsense. I’m not quoting anything there. I am just stating what the shooter said motivated him.

Think about this for a minute please.

How many Americans across this country watched the video of this evil madman’s killing spree and got a thrill?

There is a deep sickness in our society.

While we’re at it, lets think about this as well:

Anyone who watched that video and got a thrill, probably also watches snuff videos for entertainment.

While we’re at it, lets think about this as well:

Anyone who watched that video and got a thrill, probably also watches snuff videos for entertainment.

I’d say that group is a lot more sick. They seek these things out whereas circumstance brought this video to a lot of American eyes. Though, I would say that the decent among us turn away from such ugliness.