Why is Trump is Soft against the Saudis?

No I don’t. What I do know is that libs want to sabotage our economy so they can gain power…power to rule over their political opponents.

Libs looking forward to crashing our economy and long gas lines just so they can blame Trump.

So what you’re saying is because Saudis have oil, we not only have to let them off the hook for murdering an American citizen, the President should spout their own talking points about “rogue killers” who somehow got into an extremely secure complex?

Is this what you’re saying?

Yes Liberal only hate the good people of Saudi Arabia because of Trump.

Then send your follow Canadians over and do something about it.

Permanent resident working as a journalist for the Washington Post.

Canada has been standing up to the Saudi for months now the government even threatened terrorist attack in Toronto.

Then send your follow Canadians over and do something about it.

Did you just ask Canada to do something about an American being murdered by the Saudi government?

Permanent resident working as a journalist for the Washington Post.

OK- but living under our protection.

Yes I get it you think “libs” are this simultaneously weak yet powerful entity hell bent on the destruction of America only to rule over its ashes.

We been doing America job for awhile now.

Saudi Arabia appeared to threaten Canada with a 9/11-style attack in a feud...

Saudi state media tweeted a graphic appearing to show an Air Canda airliner heading toward the Toronto skyline in a way that recalled the September 11, 2001, terrorist hijackings of airliners that struck the Twin Towers and the Pentagon.

Last I heard he wasn’t an American citizen. 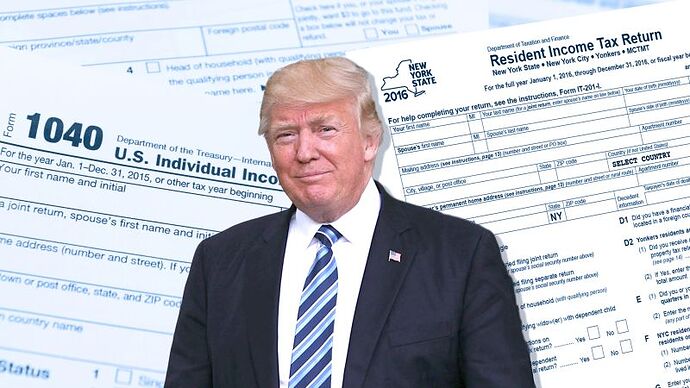 This is your daily reminder that all roads lead back to Donald Trump's tax...

On Tuesday morning, President Donald Trump tweeted this: "For the record, I have no financial interests in Saudi Arabia (or Russia, for that matter). Any suggestion that I have is just more FAKE NEWS (of which there is plenty)!"

In case you guys haven’t heard, Turkey and Saudi’s been at each other throats.

All you interventionist should suit up.

in case you haven’t heard the Saudi are going to publicly behead a 30 year old woman for advocating woman rights.

Why? how about Sanction and limited trade with one of the worst human rights abusers in the world, all this talk about how evil North Korea and Iran are yet Saudi are equally as horrible.