Who Can Pass The Pearly Gates?

Not in the literal sense.

I’ll make is simplistic…do only Christians go to heaven?

Nope, no one has a rightful claim to “paradise” (which is a confused word).

But I’m always told differently by many Christians! Only they will make it to paradise.

That’s because they have self-doubt and inner-guilt. A lot of Muslims think that only Muslims will go to paradise, and a lot of Hindu’s have their arbitrary beliefs as well. It’s all the same inside the person.

Personally, I believe that our entire lives are a birthing process (I’m neutral on the idea of reincarnation). I do not believe that this is a one shot deal for what has been taught as paradise, regardless of the religious structure.

I am a Christian by the way.

No. Even some who do won’t make it.

anyone who ask for forgiveness.

Yes, for it is written:
Jesus said to him, "I am the way, the truth, and the life. No one comes to the Father except through Me. (Jn. 14:6 NKJ)
“Nor is there salvation in any other, for there is no other name under heaven given among men by which we must be saved.” (Acts 4:12 NKJ)

But, this life isn’t the only opportunity to give your life to Jesus. Everyone gets another chance after death to repent and believe:

For this reason the gospel was preached also to those who are dead, that they might be judged according to men in the flesh, but live according to God in the spirit. (1 Pet. 4:6 NKJ)

On the politics Board I recommended " What About Those Who Have Never Heard?: Three Views on the Destiny of the Unevangelized" Gabriel Fackre;Ronald H. Nash;John Sanders.

I have a “fourth view” which is similar to Gabriel Fackre Postmortem Evangelism he calls “Divine Perseverance”. Except for 1 Peter 2:6 the scripture he cites for it, do not. I have a better collection of Postmortem texts on my site: 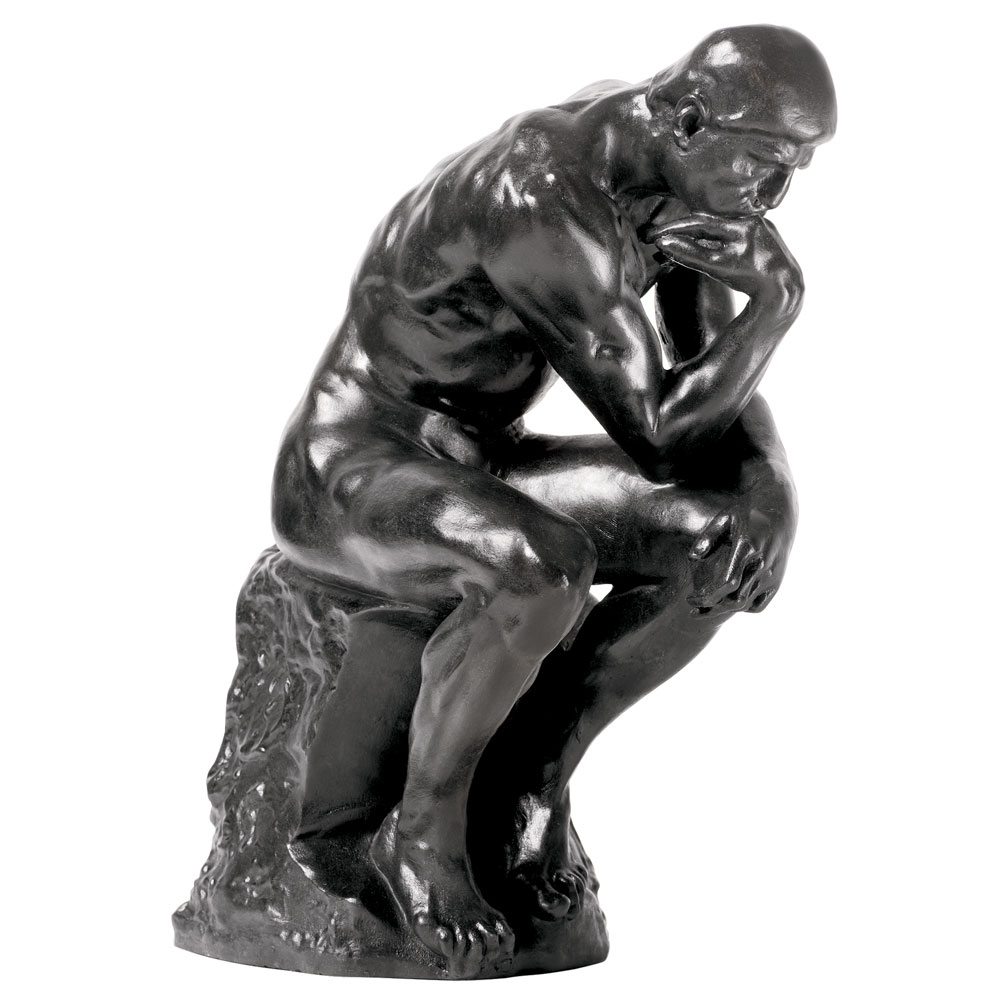 Preaching to the Dead (Postmortem Evangelism): The good and the bad news

Postmortem Evangelism affirms the gospel message is made available to the dead and they are saved or lost on the basis of their response to the gospel. I take it further, as some of the elect die unsaved (Rom. 11:26-36) then in hell reconsider their...

I told you I was still fleshing out my position. I got the missing pieces now and will be redoing that blog soon. What I missed is found in the Rich Man and Lazarus parable. Both Lazarus and the Rich man are in Hades. The "gulf (5490 χάσμα chasma) separating Abraham and Lazarus from the Rich man is like a trench between them, not a ceiling. The rich man “looked up” which likely indicates they are in a higher level, but might not (cf. on wall “looks up” but actually down 2 Sam. 18:24).

I missed that, I interpreted Lazarus was in heaven, the rich man in hades. But that’s isn’t how Jesus and His apostles used the term Hades. You enter hades through the grave so both good and bad people went into hades. Once there the angels “gather the righteous” to their people, which is like paradise but still technically in “Hades” (the unseen realm). The lower levels was where the unrighteous are purged of their sins, till they repent and live according to God in the spirit (1 Peter. 2:6).

While their suffering would cease, dying unsaved keeps them out of paradise until Judgment Day when Hades (=the grave) is emptied and those who did not repent are cast into the Lake of Fire:

More people have died “non-Christian” in history than Christian. But Scripture is clear, you only get to the Father via Jesus Christ. Divine Perseverance, God goes the extra mile. Even those who die in this life blaspheming Christ but repent in Hades, can be saved if they haven’t committed Eternal Sins like blaspheming the Holy Spirit:

No one believes God will cast children (before the age of accountability) into the tormenting part of Hades, they would go to Abraham and Lazarus.

But the teaching Christ is the only way must be maintained, or one is not faithful to scripture. These have the propitiation of Christ applied to them when they died, or were aborted:

2 And He Himself is the propitiation for our sins, and not for ours only but also for the whole world. (1 Jn. 2:2 NKJ)

That’s when their torment in Hades would end. I missed that.

I will be redoing my blog on this soon, to include the above. I think my view superior to those three given in that book (which you should definitely get), because its consistent with the Resurrection, both and Old Testament Texts and the New which I cannot say for those other three views.

Not per Catholic theology.

Didnt Jesus say that all that is required to enter the kingdom is belief in God and faith?
When that happens the immortal soul is borne and you are through the gates.

I am Catholic and didn’t know this!

Too many Christians don’t understand the Book they cite for justifying their sinful judgements against others.

We’ve taught it for quite some time. I remember first learning this in the late 1970s in CCD class.

From the Catholic Catechism:
846 How are we to understand this affirmation, often repeated by the Church Fathers?335 Re-formulated positively, it means that all salvation comes from Christ the Head through the Church which is his Body:

847 This affirmation is not aimed at those who, through no fault of their own, do not know Christ and his Church:

Will the DaIai Lama go to heaven?

All will pass by The Lord Jesus and he’ll be The Judge.

There isn’t a heaven or hell.

The answer is only God knows if the Dalai Lama is going to heaven.