White privilege: Can we agree on this much?

So a BBC exec has declared white privilege to be a fact and that whites cannot be discriminated against. That’s fine. She is free to believe that. I have no problem with it. So how about this:

Does this seem reasonable? Live and let live? Everyone’s view gets to be heard without consequence? Anybody disagree?

Excellent! 53 views and everyone agrees to let people decide for themselves what to believe.

In areas where whites are a minority - both in population demographics and in political leadership- do whites still achieve a privilege over other races?

Sarpong, who is being paid £75,000 to work three days a week directing a £100 million fund to produce more “diverse and inclusive content” at the BBC — where minorities are already overrepresented and the white working class significantly underrepresented — went on to double down on her belief in the highly contentious idea of “white privilege”, suggesting that many white people merely need to have their eyes opened to it and they will become keen to atone.

She has an issue with white privilege?

Excellent! 53 views and everyone agrees to let people decide for themselves what to believe.

The other mistake “racial equality” proponents make is that their proposals come across as revenge on whites today. Example: “Nothing can be considered discrimination if it is against whites.” It’s a guarantee not to gain traction in the arena of public discourse.

“She added that she is working hard to increase white working class representation on the BBC.”

I find it actually helps to read what she said.

Speaking about white privilege, Sarpong, who was appointed to her senior role in 'There is unfairness baked into our system.

'I don’t for a single second say that all white people are privileged. Of course not.

‘But there are benefits even if you come from a low income and you’re white. You’re never judged on your race.’ 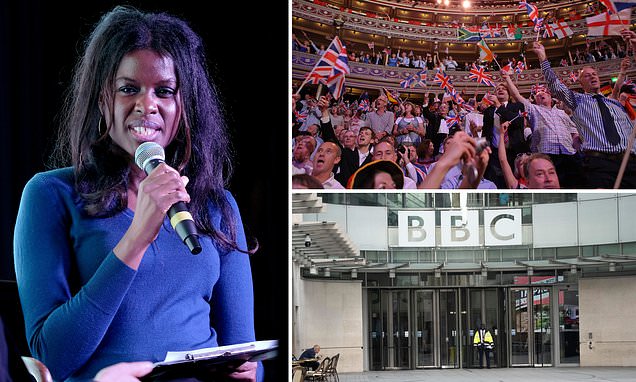 BBC's June Sarpong said that whilst the 'elite white male' has the most privilege in society, the white working class also have more power than those from black and Asian backgrounds.

The “privilege” for any race, is that the same two people that created a child, lovingly guide that child with in a family, into adulthood. This increases the probability of having a successful, happy, fulfilled life, more than any other factor…period. Do you want to know why there is so much turmoil now in the United States? 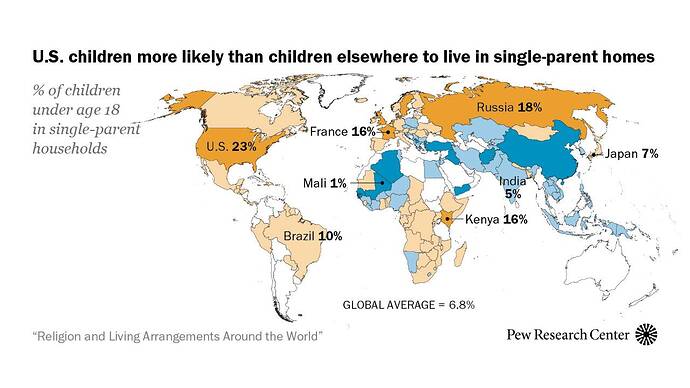 Almost a quarter of U.S. children under 18 live with one parent and no other adults, more than three times the share of children around the world who do so.

I guess she’s never seen teams picked for a game of hoops.

Noone in England plays basketball, too similar to netball which is a girls game.

but you will never be discriminated against because of your race and that in itself feeds into the concept of white privilege.’

The very label applied to white people…“white privilege” is in fact discrimination based on race.

No, White People Will Never Understand the Black Experience Can a White Person Understand the Black Experience?

Funny how that works?

I’m white, never been discriminated against.

Noone in England plays basketball, too similar to netball which is a girls game.

More like baseball and rounders, the latter of which is also a girls game.

Football is a game for everyone, thays why its so popular.

I’m white, never been discriminated against.

Yes you have. But being white, you compensated and found other ways to attain the things you wanted or decided that you didn’t really want those things anyhow.

None of those things makes me better in any way, or even responsible for the privilege I undoubtedly have.

Acknowledging that seems like the least I can do.

I wonder if there are any legitimate reasons, like any kinds of statistics for whites and blacks to be perceived and treated differently. I mean, it has to be something other than just pure evil. It sure is mind-boggling.

You are simply like the black man of the 1950s who never tried to eat at a “lunch counter”.

Do you want to know why there is so much turmoil now in the United States?

Almost a quarter of U.S. children under the age of 18 live with one parent and no other adults (23%), more than three times the share of children around the world who do so (7%).