Where have I heard this before?

According to teenage climate activist, Greta Thunberg, by the 1980s it was apparent was that too much oil and gas were being produced and was going to create a climate disaster. 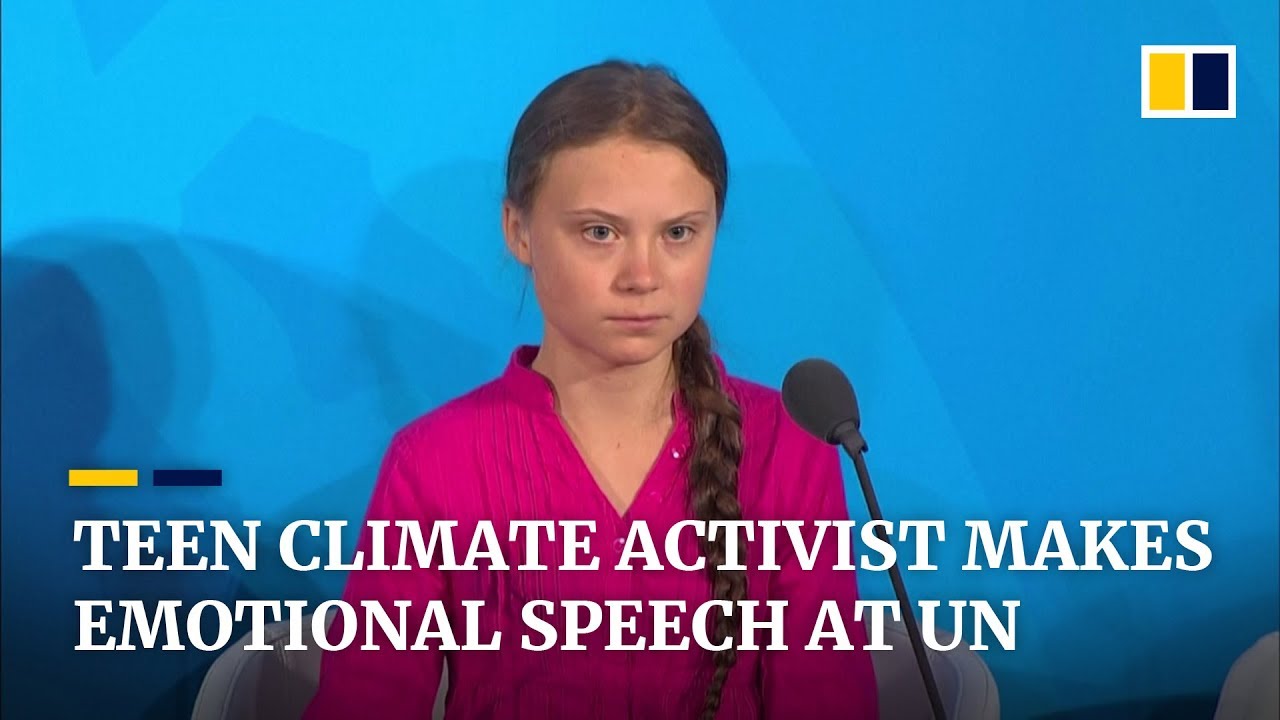 This hyperbole sounds familiar to me. Back in 1977 President Carter made a famous speech about the energy crisis being the moral equivalent of war. On the other hand, Carter went on to describe dire predictions about the world running out of oil and gas by the end of the 1980s, which is more or less the opposite of Thunberg’s statement: 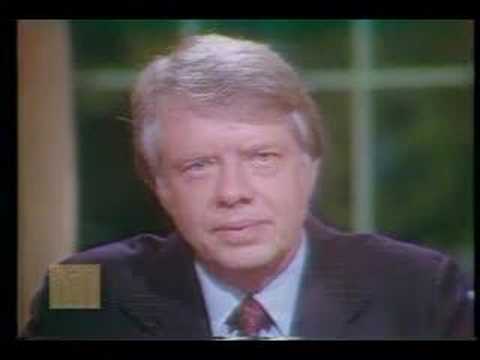 To me Thunberg’s rant against the older generation echos propaganda from the Cultural Revolution in China:

"Those with ‘bad parents’ suffered a lot and they resented their parents instead of resenting the system which brainwashed them daily," added Michel Bonnin, of Tsinghua University." They were encouraged to denounce their parents, so as to ‘draw a line’ between them and the enemy. It was the only way to save themselves. There were many cases of children who tried to protect their parents against the violence of Red Guards and were then beaten or even executed." 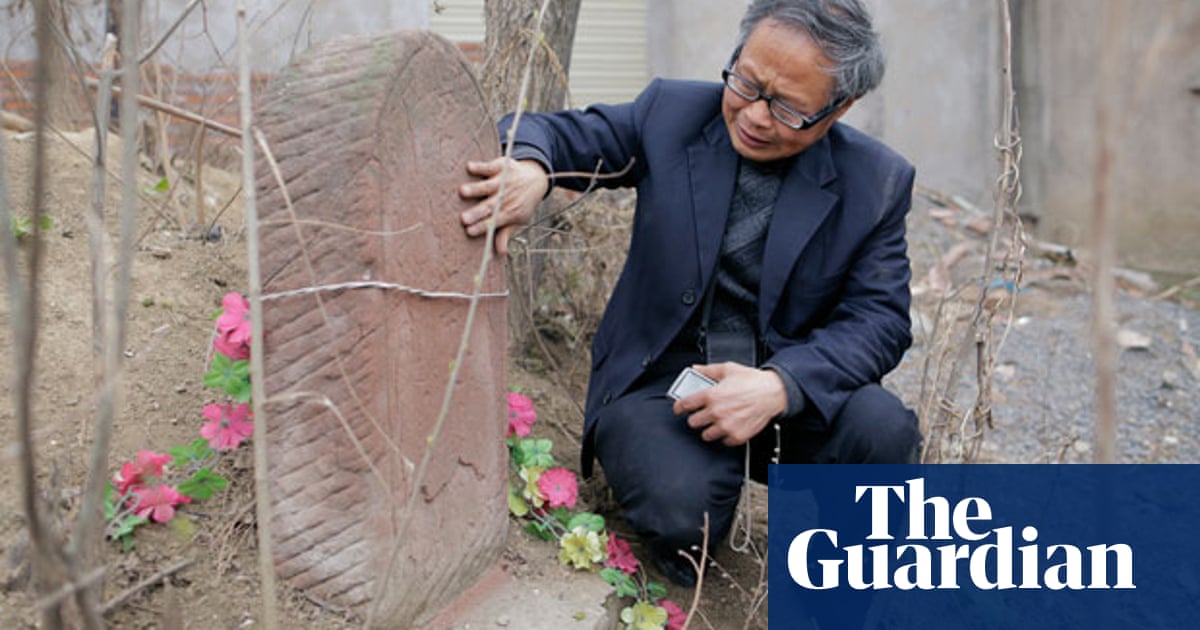 China's Cultural Revolution: son's guilt over the mother he sent to her death

Zhang Hongbing was 16 when he denounced his mother for criticising Chairman Mao. Now Zhang wants to make amends

Is climate change the moral equivalent of war?

Will children be encouraged to turn in parents and other adults who are climate skeptics?

Are climate re-education camps around the corner?

What the left is doing to kids nowadays is equivalent of children army…next thing they will do is come up with Key for them to carry around there necks that will unlock the gates into promise land.

Give us the child for 8 years and it will be a Bolshevik forever.

Now you know why they focus so much energy on running the schools.

To me Thunberg’s rant against the older generation echos propaganda from the Cultural Revolution in China:

Somehow the Russians finally got wise after 70 years in spite of the propaganda: 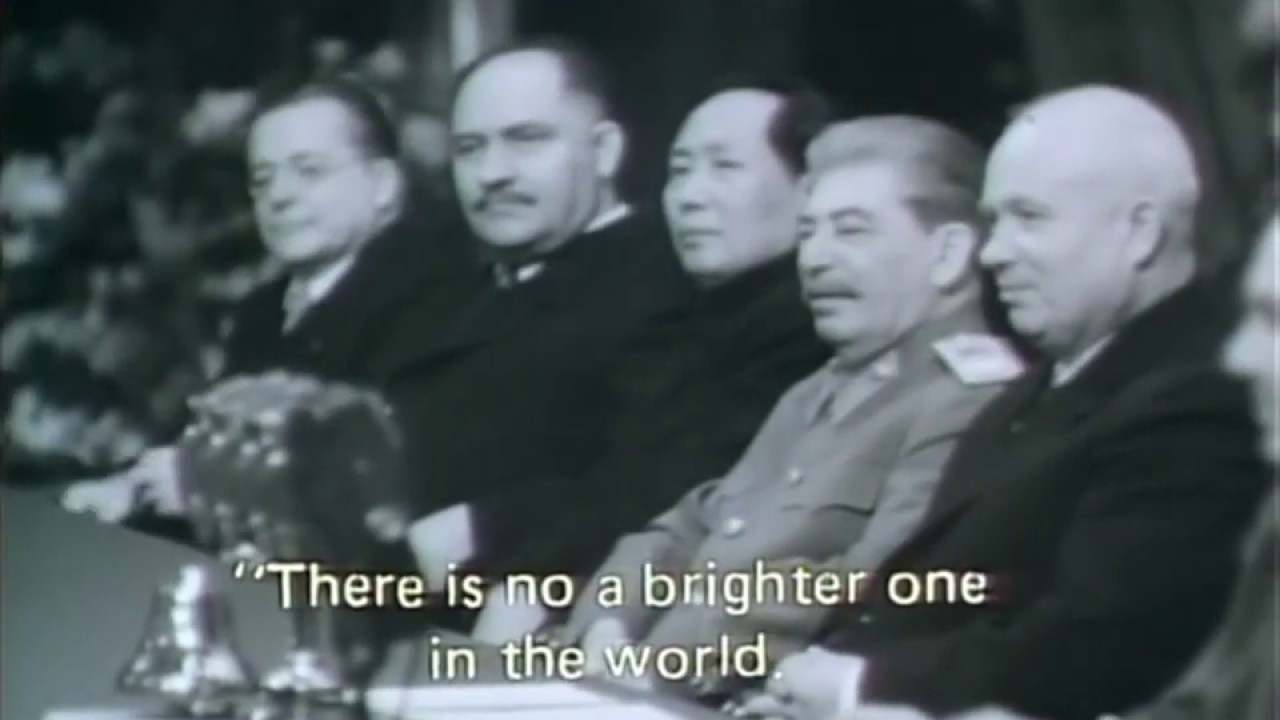 I no longer take any of these guys seriously.

Boy “you guys” really don’t know the definition of upset.

Disagreement must also be missing from your dictionary.

Being of age to observe how things are changing over the last six decades, it saddens me that so many parents neglected those they brought into this world and deprived them of the love and guidance into adulthood they deserved. If the generation that fought WWII was “the greatest”, it puzzles me how things could decline so quickly to the level of personal responsibility I’m witnessing today. It’s allowed others to step in and reprogram those left unnurtured into anything from gang members to climate activists.

Personally I think that prudent measures that provide economic incentives to reduce carbon emissions make sense. On the other hand, Greta and the climate protests are manufactured by billionaires spend their time on personal jets and luxury yachts. For background see:

"Our bet is paying off": why philanthropists are raising money for climate...

A chat with the donors helping to fund the climate strike.

Realize that the alarmists from the 1970s and 80s were predicting imminent mass famines and global catastrophes from lack of fuel and other natural resources. Instead countries such a China and India face bigger problems from obesity than from famines, and energy supplies are plentiful with rapidly growing economies. Draconian attempts to implement the changes that Greta is promoting are much more likely to cause economic collapse and mass famines, not prevent them.