I feel like a good summary has been lost in the latest news: 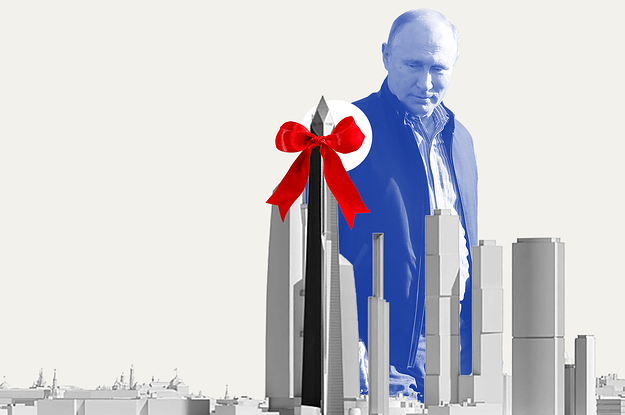 The Trump Organization Planned To Give Vladimir Putin The $50 Million Penthouse...

During the presidential campaign, Michael Cohen discussed the matter with a representative of Putin’s press secretary, according to two US sources.

So, we can say for sure there was behind the scenes business contacts and deal making between Russian oligarchs and the Trump Organization, during his campaign for Presidency.

So, what’s the big deal? Literally. What deal did Russian oligarchs and the Trump Organization agree to? The answer to this will answer whether or not their was collusion in the election meddling.

Mueller is getting close…

News is breaking that Trump, as part of his bid to build a Trump tower in Moscow, promised his boyfriend Vladimir Putin, a $50M penthouse in the new building. This all happened during the presidential campaign.

That thread lost its focus and the story has been buried.

Oh, well then by all means… my apologies.

Oh, well then by all means… my apologies.

Thanks for the bump