If not Ukraine, which countries do you think should have been the buffers?

I guess you didn’t have a world globe growing up.

I guess you didn’t have a world globe growing up.

I gave you my answer. What is yours?

Probably this could have been handled better by Biden. That did not justify an all out invasion to take over the government of Ukraine by Russia. Russia chose that. I don’t see us handing over Ukraine to Putin for his empire.
Should the US at some point insist on land concessions in areas that are occupied chiefly by Russians who don’t want to be part of Ukraine, if we are expected to provide an endless supply of weapons?
Not sure.

Either that or else NATO will have to send in its own combat troops. If that happens there is high risk or the conflict turning into World War III.

Russias peace terms would be to set up a puppet government in Ukraine that Putin can control at will.
That requires the total defeat of Ukraine by Russia. They would have done so already if they could.
And let’s not assume Russia will have an endless supply of weapons. Is reestablishing the Soviet Empire worth it to Russia as much as defending Russia from invasion in WWII? I doubt it.

…that was already established in Afghanistan. Finders keepers…

he has no such authority… russia knows that

if everyone does what you say they will. no thanks 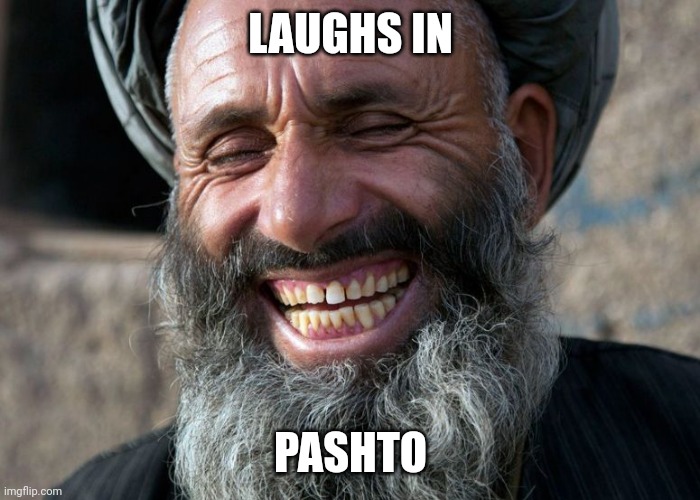 what happens to them?

many are destroyed when they run into russian tanks and aircraft

Yes, some are actually used against Russian forces. On the other hand, Russia still appears to have plenty of tanks and aircraft.

How much of the NATO arms were destroyed in the recent cruise missile attack on the depot near Lviv?

How many are getting sold on the black market?

What would a Javelin missile do against a passenger bus or airliner in the hands of terrorists?

In addition to the sales to restock NATO, the arms dealers need more terrorist attacks to justify more profitable wars in the future. Massive supplies of weapons in Afghanistan and now Ukraine are a win-win for arms sales. 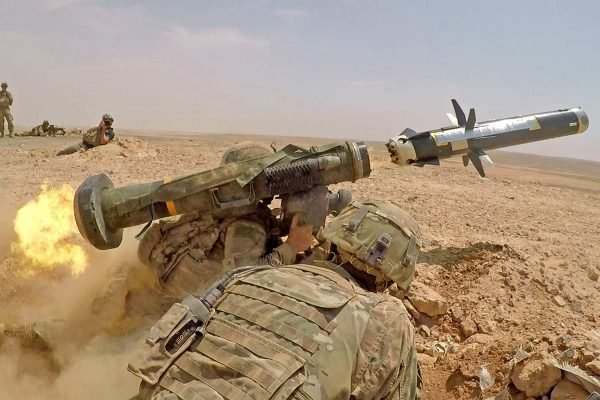 US Leaves Behind Large Cache Of Deadly Missiles In Afghanistan That Can...

Afghanistan has turned into a veritable ammunition dump after US troops left the country ending what is seen as the world’s longest counter-terror operations.    While bigger military hardware like helicopters and armored vehicles were...

Yes, what happens when cities in Europe become war zones with black-market weapons from Ukraine? @jonst0kes
Had a fascinating chat with a well-placed friend who tipped me to something Eurocrats are quietly freaking out about: there’s now a place in Europe where the world is handing guns to randos by the millions w/ zero tracking or oversight. Guns that’ll make their way back EU cities One defense official admitted bluntly the weapons drop "into a big black hole"...

Yes, what happens when cities in Europe become war zones with black-market weapons from Ukraine?

It won’t. Why such the fervent defense of a country that is slaughtering it’s neighbor? Moscow has rejected the allegations, describing the scenes outside Kyiv as a “stage-managed anti-Russian provocation”.

…spend the next decade impoverished. And rightfully so

So the TOS has changed and you can alter the meaning of posts now… like you did with the post from @Bill.in.PA ? Would that be like this?
.
.
.
.

THE PRICE OF BIDEN’S CORRUPTION WILL BE PAID WITH HIS IMPEACHMENT AND INCARCERATION OF HIS FAMILY.

What would a Javelin missile do against a passenger bus or airliner in the hands of terrorists?

Destroy them … but only if they aren’t moving very fast.

But indeed they would be upgrades to whatever terrorists have. Even if there are anti-tamper mechanisms and hardware/software lockouts… there are always some highly educated fanatics among terrorists who will figure out how to use those new weapons.

Technically the “buffer states” was everything east of the former East Germany. 1989-1991 saw the collapse of the former Warsaw Pact as well as the USSR.

There was never any formal treaties or even handshake agreements, but as the USSR was in its final days Gorbachev and later Yeltsin sort of implied that for the future security of all former Eastern Block states it was critical that the former Warsaw Pact members maintain limited neutrality. The Russians were under the impression that NATO would not expand past the reunified Germany and that the newly independent Eastern Europe would remain neutral states.

Thing is, those countries had every right to integrate into Europe proper. Should they have joined NATO? That’s an unknown but at the time it was in their interest to do so.

The ones the Russians aren’t blowing up as soon as they land?