What do non-boat owners make of these boat parades supporting Trump?

Seems like these public processions on waterway’s throughout America are suddenly gaining tremendous popularity.

I even heard the POTUS proclaim he thought the the one in Clearwater, Florida this past weekend might of broke the previous Guinness World Record from Malaysia Day in September 2014 which consisted back then of 1,180 boats.

For me, who for one does not own a boat, sees no issue in others taking to their favorite lakes, rivers, bays and oceans to safely show their support for any political candidate of their choosing.

How about everyone else? 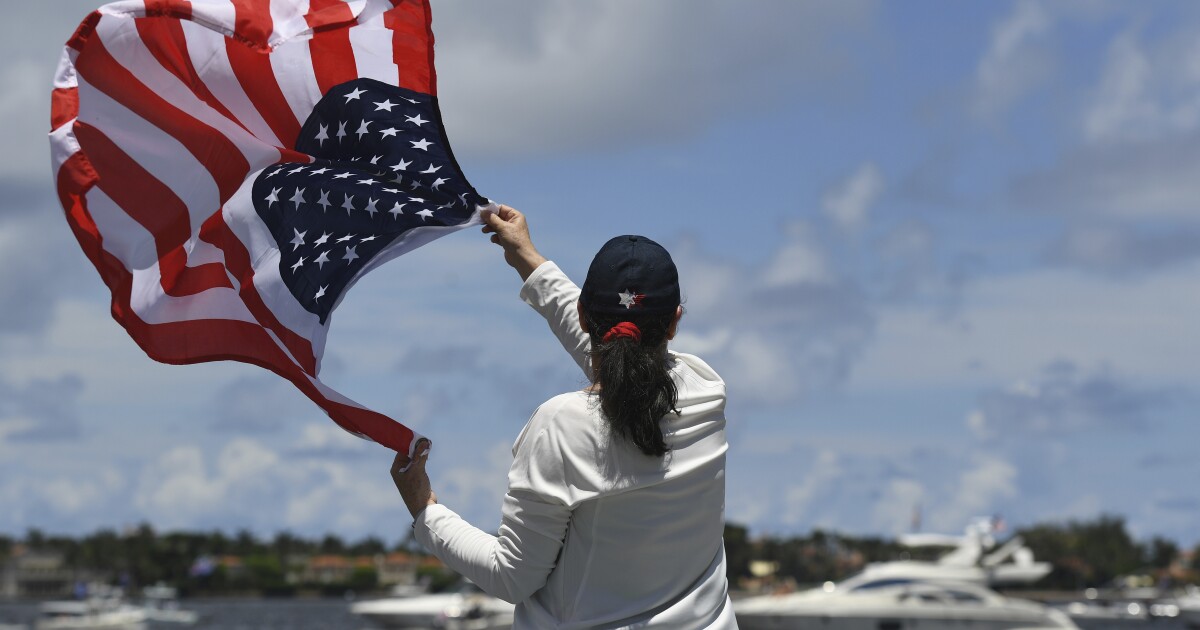 Trump has embraced flotillas of his supporters as a drowning man would a life preserver. “I will never let you down!” he tweeted.

This is what successful people do when they have spare time. Notice, they aren’t looting. They aren’t yelling at the sky. They aren’t threatening violence…and all is peaceful. This is indicative of those that support our country, strive for success and support the will of the people…our elected President.

I wish you would adhere to your advice.

The setting was not spectacular.

Meh, a boat isn’t really something I’d buy even if I had the money. I’m just not on the water enough to justify the purchase (new or used). I can rent or charter when I need to.

But to each his own

The setting was not spectacular.

Well…so much for that…but it was good for the couple seconds it lasted.

I don’t think that a public show of support from Billionaires For Trump will effect much.

Here is an article from Northville, New York a small town of about 1,000 people on Great Sacandage Lake doing their own version on July 4th of a Trump parade with an estimated 800-1,000 boats participating. In it, Gabe Enders, owner of Sky Lark photography, shot aerial photos from a 1940’s piper cub airplane and quote included there were boats of various sizes there. In addition, he added:

“…It was the most increbile thing I’ve seen on the Lake.” 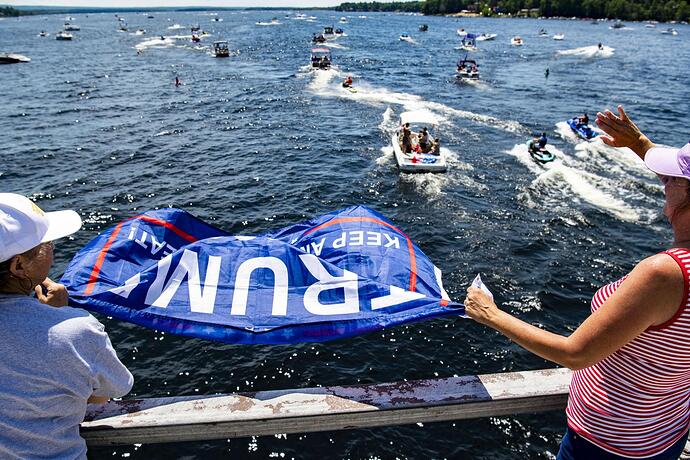 NORTHVILLE — Under bright sunshine and a brilliant blue sky, a defiant flotilla made up of hundreds of President Donald Trump supporters paraded across the Great Sacandaga Lake Saturday and under the…

They have spare time because they’re blue collar schmoes laid off due to Trump’s failure dealing with COVID.

From the clips I already saw on tweeter looked pretty awesome. They also say a world record might of been broken here too.

Here is another report on it… 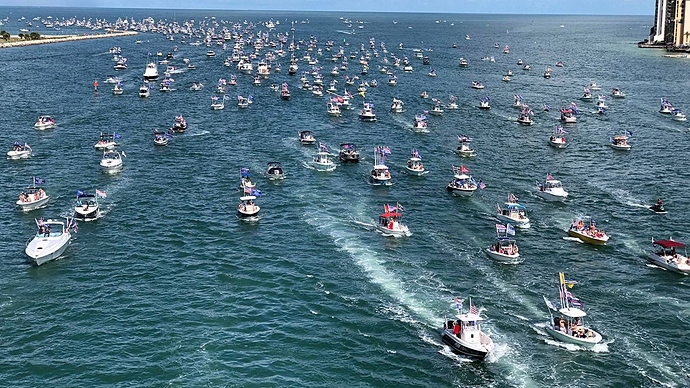 Thousands of boaters hit the water in Clearwater on Saturday in an effort to set a record for the largest pro-Trump boat parade.

Remember when having ice cream in the freezer was tone deaf? Boat parades during an eviction crisis probably won’t have a lot of appeal. 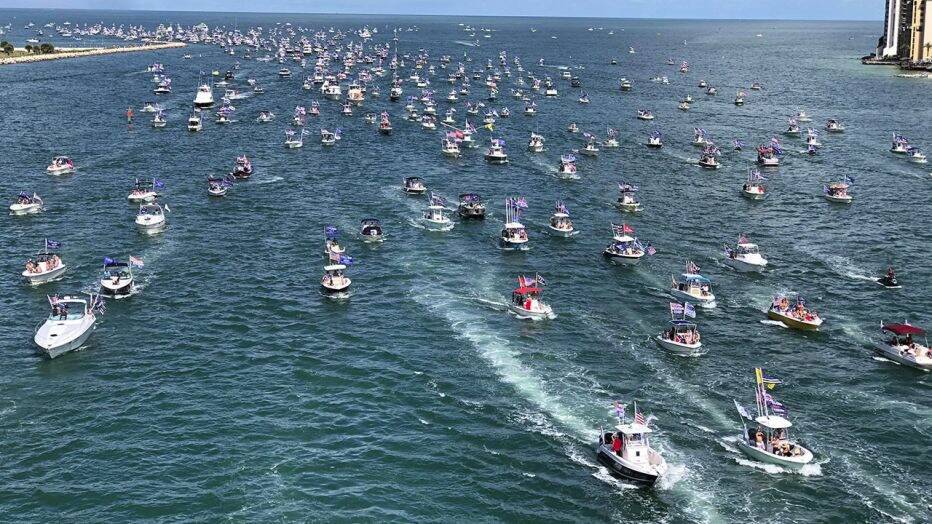