What a difference a day makes

So this happened this morning:
https://www.sfgate.com/news/article/Top-attorney-resigns-after-board-adopts-medical-13081953.php

Nice little story about an attorney who quits on good principle when a board of unelected people overrode the will of the people against her advice.

Then this happened tonight: 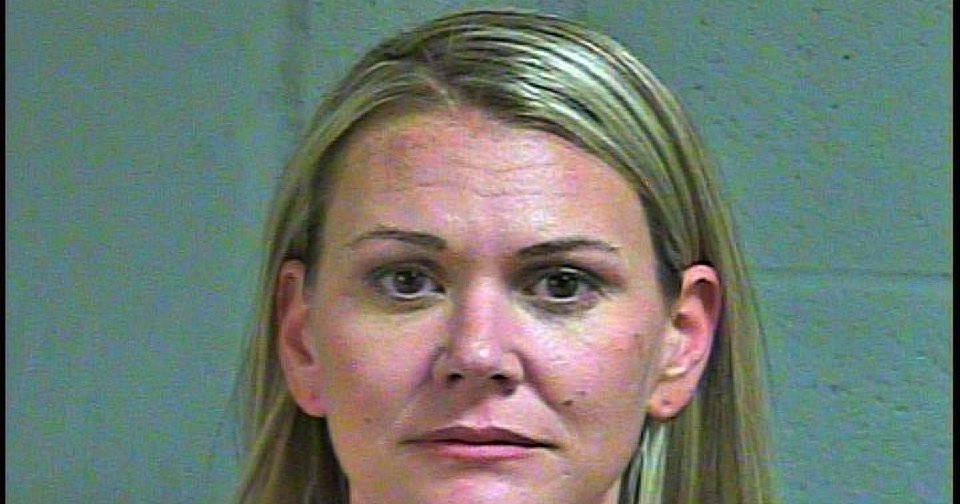 - Julie Ezell resigned as the Oklahoma State Health Department's general counsel and has confessed to sending threats to herself.

She admitted to sending herself fake death threats from medicinal cannabis advocates and is being charged.

The backlash is that now the voters are 2/3 of the way toward the required signatures for OK 796 and 797, another medicinal cannabis related bill and a recreational cannabis bill, respectively.

The first few days of the signature drives, 797 grew fastest. 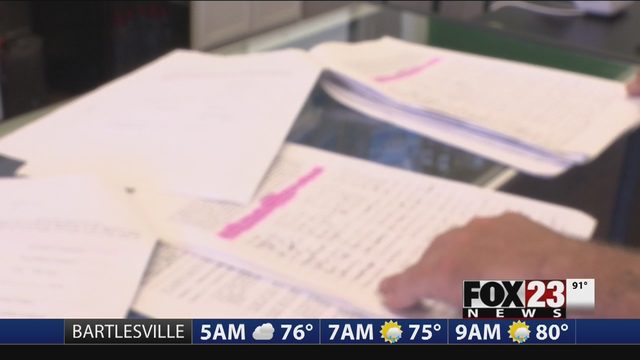 A group supporting the legalization of marijuana in Oklahoma has set their sights on recreational marijuana.