Welcome To The Bear Market! 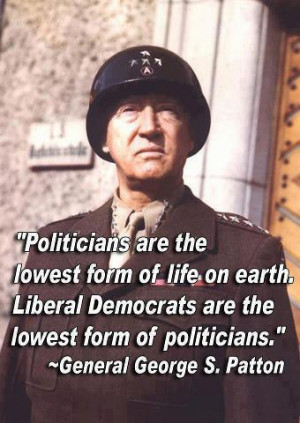 Biden may actually be the worst President ever.

He’s most certainly the worst President in my lifetime. It’s not even close. lol

You’re correct but it still is a cool meme.
The quote actually appeared in the book “The Unknown Patton” but the pejorative term “liberal Democrat” wasn’t even used around the time of his death in 1945. The book has no footnotes so verifying anything is subject to skepticism.

Well maybe rethink your retirement portfolio. Opportunity will come, just be able to take advantage of it. 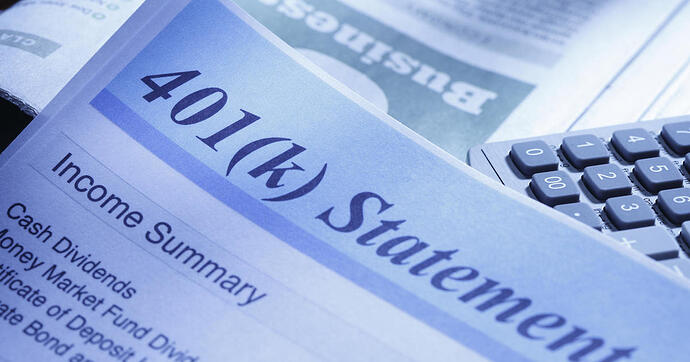 With Americans' nest eggs mostly held in 401(k)s and IRAs, the swoon could force many to delay their retirement.

Apparently it is expected that the FED will now throw at least 8 more rate increases on to try to stem inflation. This will cause a strengthening of the dollar against other currencies and spur matching rate increases across the globe. This will make commodity prices fall in relation to the dollar, but also tighten the money supply. It will also hit the cash flow of businesses as debt to be refinanced will take more income to service. This is also true for our government debt. Since our government doesn’t retire debt, instead rolling it over and borrowing even more, the deficit is going to explode.

Most definitely going to happen. 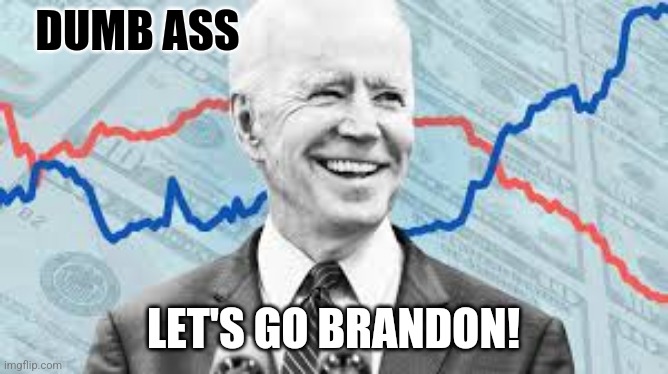 And nobody else will be able to afford to either. 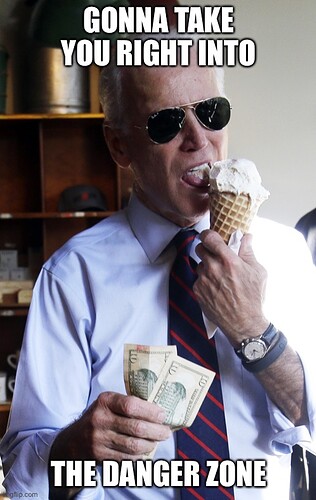 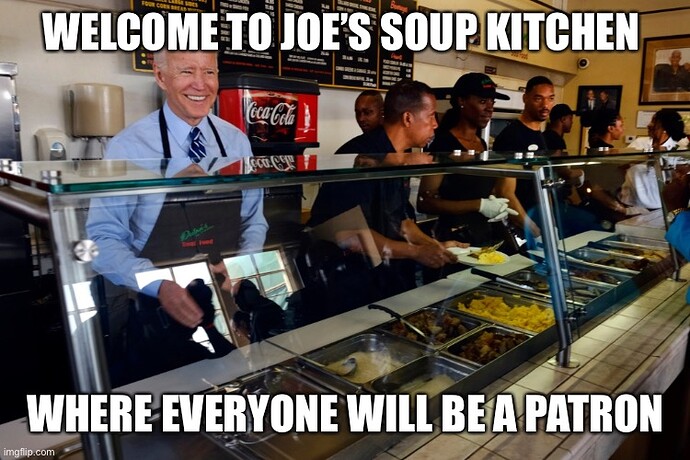 Hey, maybe this is good news. Dems don’t want to directly tax the poor, but want to see home ownership go up. Maybe they’ll loosen lending regulations and bilk the poor into destitution making them pay their fair share?

I retired at the end of 2017 after 34 years in the industrial and government service industry. After a month and out of boredom took a part time job with the local county school district, utilized my CDL license and drove a school bus. That transcended to a full time job for four years! They threw benefits at me a wage increase and with my experience in federal government contracting offered me an administrative job because the ‘Rona decimated office personnel! I declined, I had enough office work and office politics used to piss me off at the last job. We finally moved last fall into our home in the Palm Beaches to be full time Floridians and again, got bored and the local school district not only hired me on the spot to drive but waived the 40 hour training cycle because of, like every school district and trucking company in America, desperate for drivers. I draw a SS benefit and a modest monthly disbursement from a retirement investment portfolio. With the increases in food, fuel and lately utility costs looks like I’ll be driving the cheese box for another school year unless I can’t pass the annual CDL medical certification in November. We’re raising two grandchildren too, they’re not cheap either these days.
Woof, school clothes are expensive

And it didn’t even take a scamdemic to plunge the DOW back down into the 20 thousands this time.

I think the stock market is just reflecting the economy.
Biden may actually be the worst President ever.

I hate to disagree my friend…

The clown currently infesting the White House IS the worst ever. Biden’s gift to America might be a diminished democrat party where the hard left AOC woke idiots become the base and minority status for a few decades is the result.

The bozo in the White House and the bozos surrounding him are a disaster.

I just got back from the grocery. Empty aisles where the chicken should be. Rising prices. Worst since Jimmy Carter.

This is, I am afraid and I pray that I’m wrong…the next and could potentially be the most devastating result of the idiot in the White House’s failed presidency. And just like everything else that has gone to ■■■■ under the moron in chief we’ve got a nightmare that everyone can see coming and nothing is going to be done in advance to deal with it.