Democrats have put a lot of emphasis on the evils of systemic racism, but it looks like their solution to systemic racism is more systemic racism. The results harken back to their Jim Crow policies of over 60 years ago.

The irony of what congresswoman Waters did. She borrowed the playbook of the Ku Klux Klan from the 1920s and 1930s. They would stand outside of courtrooms, and they would threaten violence,” Dershowitz told Newsmax. "We’re not under the rule of law in Minneapolis.

Lawyer Alan Dershowitz said Rep. Maxine Waters should be “ashamed of herself” for what he described as using Ku Klux Klan tactics to intimidate the jury in Derek Chauvin’s trial over the death of George Floyd.

The Biden has refused to criticize the obvious attempt to influence the outcome of the trial, and President Biden has tacitly supported the statements by wishing that the jurors reach the “right decision”.

Meanwhile the local news paper published bios of the jurors. Names were not included, but the internet makes it possible to find them all with a bit of effort. Given that the local police are not able to protect their own police stations from arsonists, what chance would a juror have if they voted the “wrong way” and were doxed?

The clear efforts to subvert the judicial system are not the only similarities with the Jim Crow era. Here are few other parallels between modern “wokeness” and the racist policies of several decades years ago:

Now racial segregation and discrimination are necessary to protect brown people from evil whites, but otherwise Jim Crow 2.0 is just a rehash of Jim Crow 1.0.

Are you ready for a new and improved Jim Crow?

So you are looking forward to Jim Crow 2.0?

One and Only Chauvin-Floyd Murder Trial Thread

What a stupid, ■■■■■■ narrative already coalescing, that Chauvin (even if at material fault for the cause of Floyd’s death) is really going to the clink because of the sentiments of the crowd.

This is about the overall policy of Jim Crow 2.0, not the trial.

The apparent jury tampering is simply the newest incarnation.

The entire Circle of Grievance is already festering with this rubbish.

Do we need a return to demonization based on skin color, racial segregation, masked mobs attacking people?

Or is there a better way than Jim Crow 2.0? Perhaps like in this clearly non-PC song: 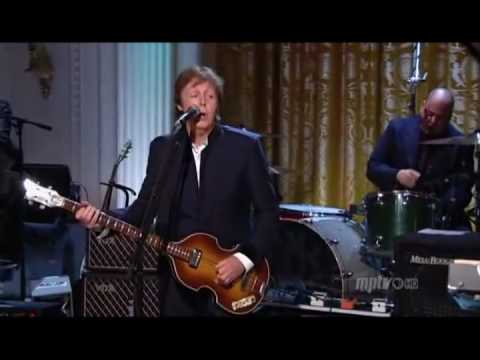 Do we need a return to demonization based on skin color, racial segregation, masked mobs attacking people?

Lol you better go find someone who doesn’t know as much as I do about real Jim Crow and try this.

It clearly does not agree with modern wokeism. Here is another one that actually dates to the end of the first Jim Crow era: 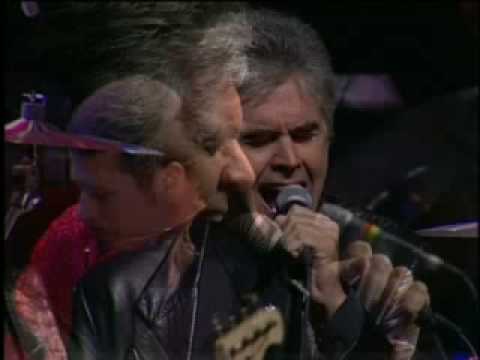 Cancel it immediately! Where is the safe space?

You have given me a lot to think about. Thankyou for putting the time and effort in the op. I have to admit so many similarities are uncanny.

Unfortunately.
These people like to flip and bounce their beliefs on others.

You have given me a lot to think about. Thankyou for putting the time and effort in the op. I have to admit so many similarities are uncanny.

Does Dershowitz know that when she made her comments the jury was already sequestered?