WARREN: I’m Taking a ‘HARD LOOK’ at Running for President in 2020

Firebrand Sen. Elizabeth Warren confirmed she was weighing a potential run against President Trump in 2020 over the weekend; telling a packed town hall event she was taking a “hard look” at launching a bid for the White House.

The left-wing legislator was speaking with supporters when she slammed the Trump administration; saying the Commander-in-Chief was taking America “in the wrong direction” and she was “worried down to her bones” about the future of the country. 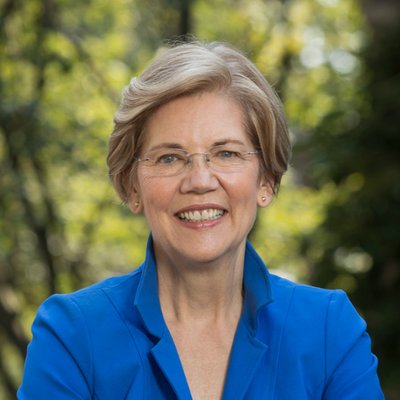 It’s time for women to go to Washington & fix our broken gov't. That includes a woman at the top. Today at a town hall in Holyoke, Marty, a Springfield teacher, asked where things stand with me running for President in 2020. I told him: after Nov 6th, I'll take a hard look at it. https://t.co/JBRPMFsERf

“It’s time for women to go to Washington and fix our broken government and that includes a woman at the top. So here’s what I promise, after November 6, I will take a hard look at running for president,” said Warren.