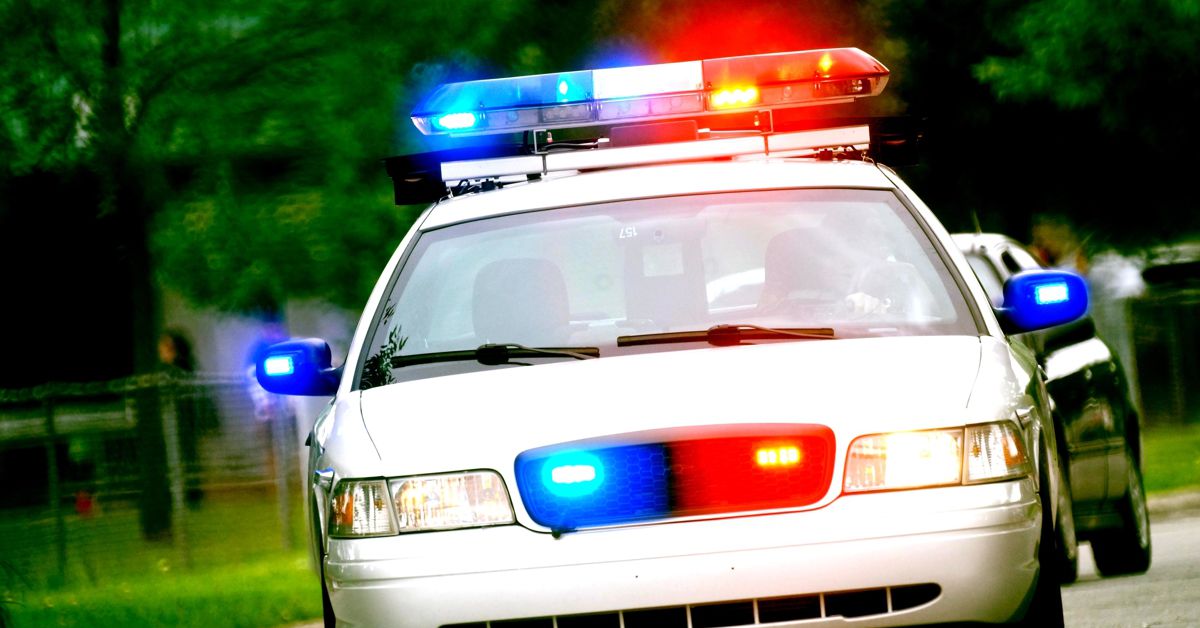 A West High student was taken into custody on Thursday after allegedly bringing a gun to school.

"The unloaded gun was found in the boy’s waistband, though he did have ammunition in his pocket, according to the district.

Salt Lake police confirmed a student was taken to juvenile detention and a gun was recovered."

Yeah, not very smart. If you’re gonna actually bring a gun to school shouldn’t you actually load it?? Maybe he was looking to cut down on his jail time.

It should be treated as attempted murder because there is NO OTHER REASON to bring a gun to school with bullets.

Oh…I forgot he may have been trying to demonstrate what “muzzle velocity” means to his physics class.

When i was in high school some kids brought rifles to school and left them on racks in the back windows of their trucks during school and would go hunting after school.

Nobody thought twice about it back then.

He’s oluy doing what people like you and the NRA are telling him to do. What do you expect?

Quit lying. The NRA isn’t telling kids to bring guns to school and neither are NRA members.

Really? Isn’t the constant message from the NRA and you guys that the best/only solution to school gun violence is more guns in schools.

The only one lying here is yourself. Post a statement from the NRA suggesting we arm school kids.