US to stop revealing drone deaths 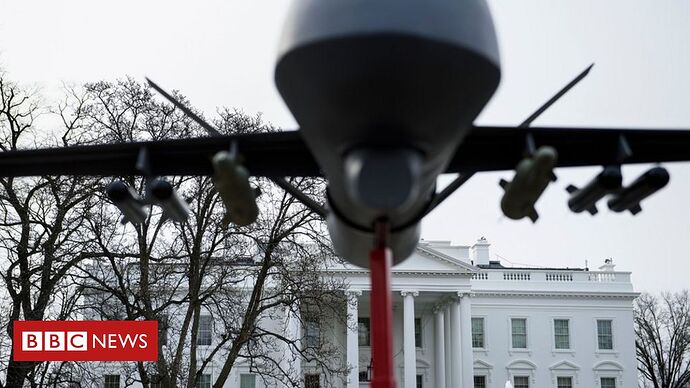 The US will not have to publish how many civilians are killed in drone strikes outside of war zones.

What is the point of doing this? I think he is trying to shift focus off the Cohen saga.

The Americal citizen has the absolute right to know of collateral damage and in particular "Civilian Casualties. "
We will now go into a period in where leaks will become common place, such as Snowden showing plainly gunship pilots opening up on a white van not knowing Journalists were in it. We should not know about the LT William Calleys of this world? He took down a whole village and it would have never been reported if not for a Huey Pilot who got between Calley and the Village.
The Arabs will get angry over this as now their deaths will now be a statistic tucked away in the Pentagon, even though they lost their whole family.
We are not a country that does not own up to our mistakes on the battlefield, especially collateral damage. Collateral will now take on a different meaning if its kept in the closet. Our Military is full of honorable men and women, so you dishonor them with this ruling. I have yet to meet a fellow Veteran who agreed with those pilots spraying that van, and we would never had known it if a youngster named Snowden let us know about this atrocity.