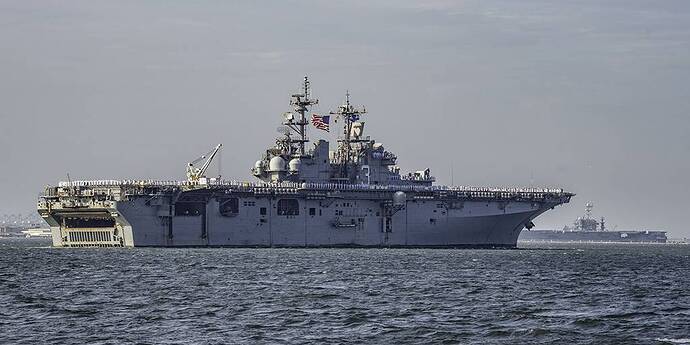 US Navy orders General Dynamics shipyard to stop work after small fire on the...

The fire aboard Bonhomme Richard's sister ship was quickly extinguished.

USS Kearsarge (LHD-3) is the third Wasp-class amphibious assault ship of the United States Navy. She is the fifth ship to bear that name, but the fourth to serve under it, as the third was renamed Hornet (CV-12) before launching (after the prior Hornet was sunk). Named in honor of USS Kearsarge, a sloop-of-war that gained fame hunting Confederate raiders during the American Civil War. The sloop was named for Mount Kearsarge in Merrimack County, New Hampshire. Kearsarge's keel was laid down... 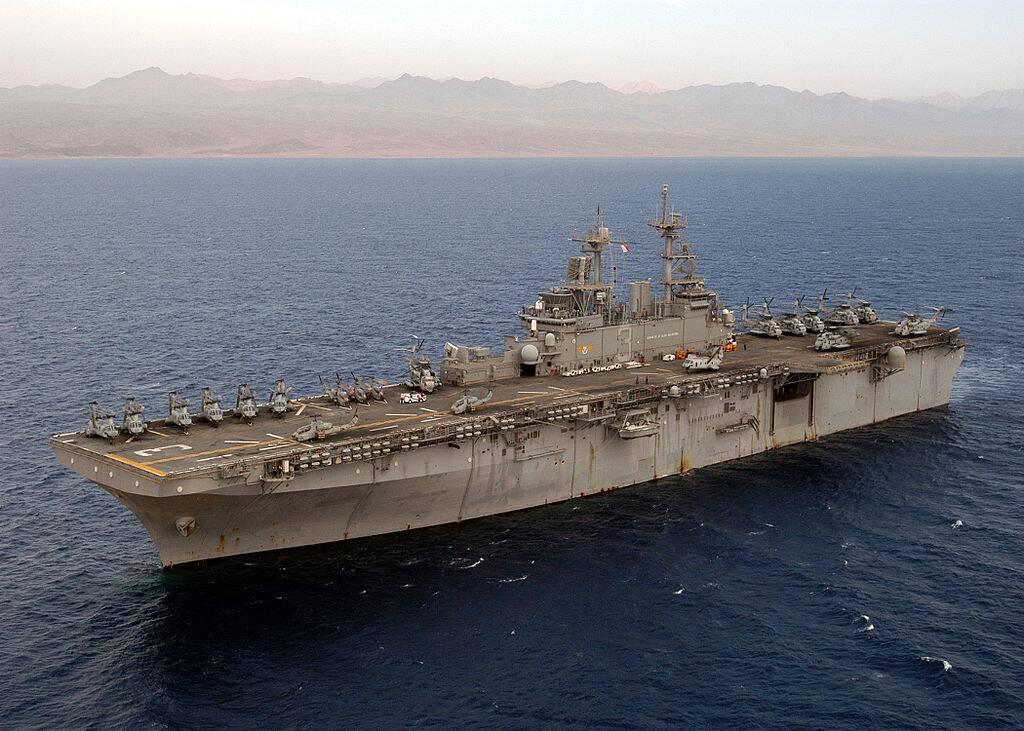 USS Kearsarge is a sister ship of the USS Bonhomme Richard, both ships are members of the Wasp-class.

The incident was relatively minor. A welding spark ignited a pile of material. Fortunately, a “fire watch” quickly extinguished the fire.

However, the Navy reacted decisively and completely shut down all work by General Dynamics on the USS Kearsarge pending a review of their safety protocols.

It is noteworthy that General Dynamics was in charge of the work on the USS Bonhomme Richard.

Makes sense. The Navy really freaks out over any fire.