The United States was assigned 80 percent of the responsibility for causing a deadly 2017 collisionb...

The USS John McCain was the overtaking and thus the “give-way” vessel. The Alnic MC was the “stand on” vessel.

The McCain as the give-way vessel bore the burden of collision avoidance. The Alnic MC as the stand on vessel only had the obligation to take action once it was clear the McCain was acting recklessly and by then it was too late. And with the size of the vessel, unlikely the Alnic MC could have taken any meaningful action to avoid the collision.

The company should appeal this and the Second Circuit should set aside any liability for the Alnic and any monetary judgement.

Reminds me of an old joke where a carrier captain is demanding another change course and the guy responds “This is a light house … your call, sir.”

The Navy has been in serious trouble for quite a while. The efforts to minimize the problems are only making things worse. I suspect the collisions are just the tip of the iceberg. 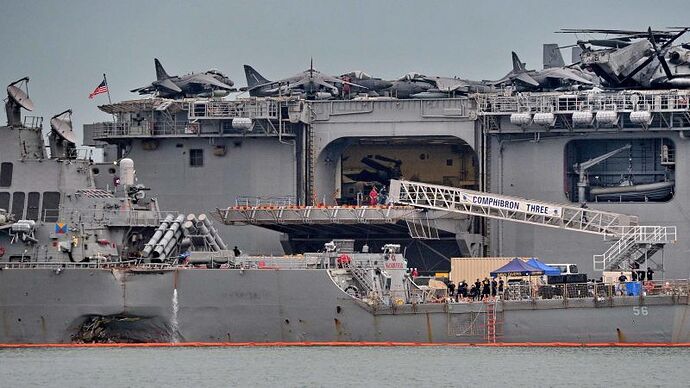 In both collisions, the US Navy found numerous failures by the crews and commanders of the ships.

A U.S. Navy submarine collides with an underwater object in the South China Sea

A Defense Department official says nearly a dozen sailors were injured in the incident aboard the USS Connecticut. The U.S. 7th Fleet says the sub's nuclear power plant was not affected.

They have pronouns to get right dammit. 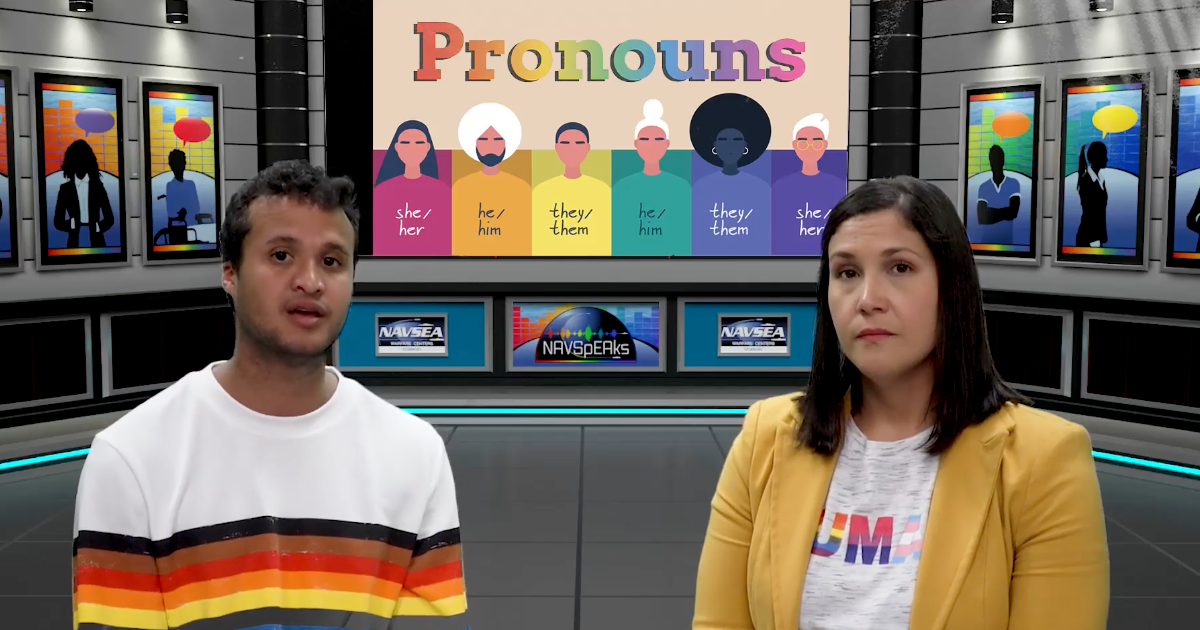 WATCH: Here's how the Navy teaches sailors to use the 'right' pronouns

Footage from a Navy instructional video on how to use the "right" pronouns went viral Monday.

ChiCom commanders: “Oh no! We are in trouble now! They know pronouns!”

I thought the US Navy’s job was to transfer other navies to submarine duty.

Not get pronouns right.

At the rate poofterism is advancing in the culture our ships will truely be doomed if the ChiComs or anyone else develops working Gaydar.