Sen. Lindsey Graham called for a full investigation into the Democratic handling of Dr. Christine Ford’s 36-year-old allegation of sexual assault by Judge Brett Kavanaugh over the weekend; saying he intends to get to the bottom of this “despicable process.”

The GOP leader was speaking with ABC News when he slammed Sen. Feinstein’s delay in coming forward with the accusation at the beginning of the confirmation process; adding “We’re going to do a wholesale, full scale investigation of what I think was a despicable process to deter it from happening again.” 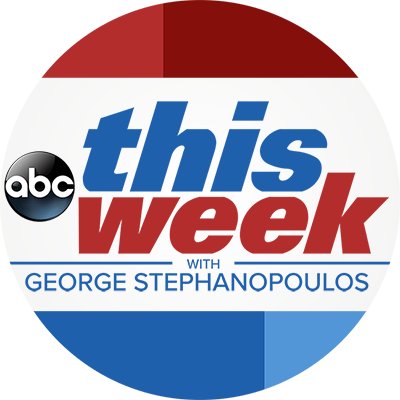 Sen. Lindsey Graham tells @GStephanopoulos he's going to call for an investigation into "a despicable process," including "who in Feinstein's office" referred Christine Blasey Ford to her attorney Debra Katz and "who betrayed Dr. Ford's trust" abcn.ws/2DJC1lN #ThisWeek https://t.co/cR1ZLelPQF

“The FBI will do a supplemental background investigation, then I’m going to call for an investigation of what happened in this committee. Who betrayed Dr. Ford’s trust? Who in Feinstein’s office recommended Katz as a lawyer? Why did Ms. Ford not know that the committee was willing to go to California?" he said.

“All I can tell you is it came from somebody with a political motive," he said. “No friend would do this to Dr. Ford.”

Read the full story at the Washington Examiner.