“Chicago Police Superintendent Eddie Johnson and Emanuel said they were not only furious with the outcome of Tuesday’s surprise hearing but also blindsided by the decision itself, with the officials only learning Smollett wouldn’t face charges for allegedly faking a hate crime at the same time the public found out,” reports Fox News.

“I don’t know what’s unusual for the state’s attorney but we found out about when you all did,” Johnson said. “Prosecutors have their discretion of course, we still have to work with the state’s attorneys office — We’ll have conversations after this.”

“At the end of the day it was Smollett who committed this hoax,” he added.

Maybe he was hired by certain politicians to pass a certain bill. 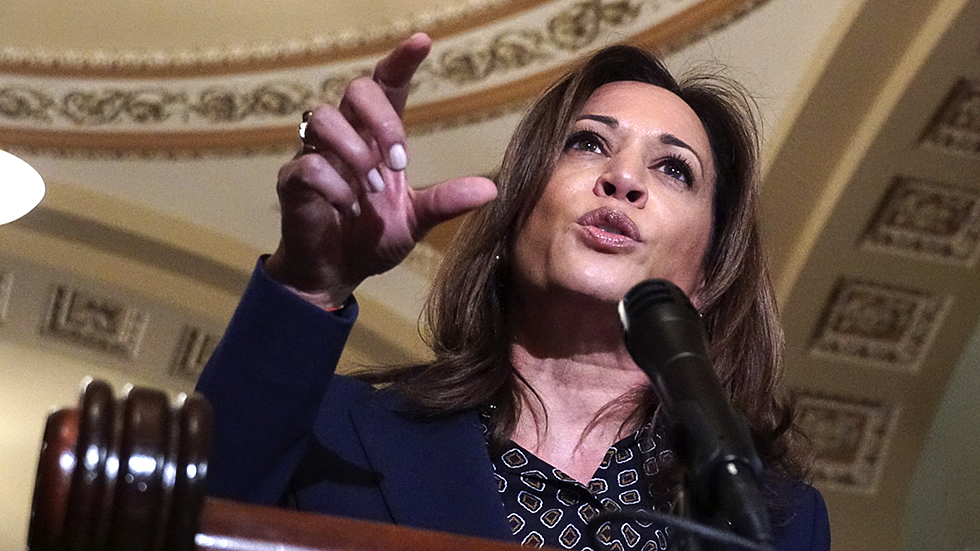