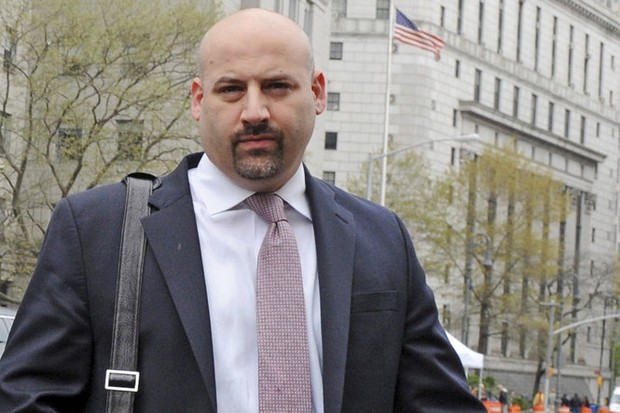 In face of Trump's failure to act, court picks next N.J. federal prosecutor

With the clock ticking down on his interim appointment, and no presidential nomination in sight, Craig Carpenito gets a vote of approval from New Jersey's federal judges.

With the clock running out on interim appointments, United States District Courts are beginning to pick their own United States Attorneys. Under the law, interim appointees can only serve a certain amount of time. If that time expires before the President nominates and the Senate confirms a candidate, then the Judges of each judicial district elect their own prosecutor. That prosecutor is removable ONLY by the judges of the court and serves until the President nominates and the Senate confirms a United States Attorney.