Ukrainian dissident arrested in Spain for possible extradition for treason

Shariy’s arrest “is more proof that every traitor of Ukraine will sooner or later receive his well-deserved punishment. It is inevitable,” the SBU asserted.

The blogger had previously been granted asylum by the EU in 2012 after fleeing persecution by the government of Viktor Yanukovich, who was pro-Russian. How Anatoly Shariy became such an odious, influential Ukrainian figure

Anatoly Shariy, whose social media spewed out some the most heinous Russian propaganda against Ukraine, has been apprehended in Spain, Ukraine’s SBU security service reported on May 5.

Shariy’s politics appears to be libertarian and anti-corruption, which perhaps explains how he has faced persecution by both Zelensky and Yanukovych. 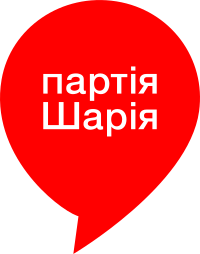 Party of Shariy (Ukrainian: Партія Шарія, Russian: Партия Шария, PSh), is a political party in Ukraine founded by political blogger Anatoly Shariy. Its official proclaimed ideology is libertarianism. On March 22, 2022, during the 2022 Russian invasion of Ukraine, the National Security and Defense Council of Ukraine decided to suspend the Party of Shariy because of its alleged ties with Russia. In the beginning of June 2019, Anatoly Shariy - a Ukrainian blogger famous for his criticism of the Uk...

The conflict in Ukraine has been portrayed as a war to protect democracy. Instead of expanding democracy and freedom into eastern Europe, the west appears to be importing the fascist repression from Ukraine.

You will stay and face the horrors of war, or else!

Hmmmmmmmmm…so this is what happens when government determines it’s “misinformation”? Is this what lies ahead for the U.S.?

Yes. The arrest could have implications in the US as well as Europe.

The Ukrainian government and western media have promoted lies and misinformation as part of the propaganda campaign to support the Ukrainian war effort. Shariy’s skepticism about Ukrainian propaganda appears to some of the key “crimes” that he was arrested for. Here is a list from the Yahoo link:

Deliberately spreading misinformation about Russia’s eight-year-long war against Ukraine in the Donbas;

Attempting to disrupt political and social stability in Ukraine;

As we have seen with the Biden laptop, government official are more than happy to label true reports as “misinformation” if they conflict with official narratives.

Who is portraying as a war to protect democracy?

Who is arguing that Ukraine isn’t an otherwise a bad actor but a bad actor that was invaded for no good reason?

Where is all of this coming from? Oh wait you posted a link. Never mind on that last one.

At what point does trying to be a contrarian turn into being a propagandist?

Hmmmmmmmmm…so this is what happens when government determines it’s “misinformation”? Is this what lies ahead for the U.S.?

That last question is precious.

That last question is precious.

Looking ahead at the possibilities of tomorrow due to an action today doesn’t appear to be your strength.

The prism through which you look ahead needs windex.

The prism through which you look ahead needs windex.

Sometimes! …but far from always.

I support Ukraine, but I’ve never been blinded by this insane idea coming out of the idealist circles that it’s some kind of vibrant republic that protects the rights of citizens. It’s a post-Soviet state. They are all like that to varying degrees. To be fair, Ukraine is probably the best out of the lot.

And in the contest between democracy and autocracy, between sovereignty and subjugation, make no mistake: Freedom will prevail.
Remarks by President Biden on Russia's Unprovoked and Unjustified Attack on Ukraine | The White House

Biden’s statement is correct on some levels. The problem is that Ukraine and NATO are firmly fighting against freedom and democracy and are on the side of a subjugation and autocracy.

Putin and Biden are on the same side in this respect. How will freedom prevail over their combined efforts to crush it?

Yes, many post-Soviet states are noted for their corruption. Ukraine is no exception.

My observation is Spain and Ukraine almost certainly would not have acted without the tacit approval of the US, and I have seen no protests from the State Department about Shariy’s arrest.

Contrast that with response to the recent arrests of Russian dissidents: 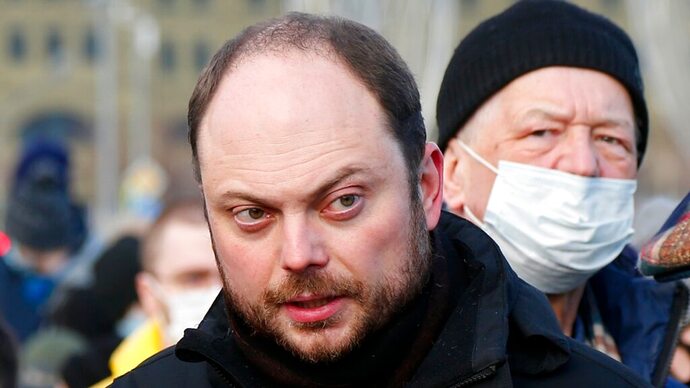 Another Prominent Dissident Arrested in Russia

The State Department’s words of protest have more than a bit of irony:

“These are the actions of a government…that is fundamentally insecure,” Spokesperson Price declared, “that is not willing to allow its own people to do what is the right of people everywhere, to voice their protest, to march peacefully, to form associations, and to make their voices and their free will heard.”

If it is so “precious” answer the question.

Liberal America has taken sides and like Hunter’s laptop, they could give a damn.

We now have clueless philosophers and sports bar foreign policy.

If it is so “precious” answer the question.

Lib dismissal-through-sarcasm is transparent. The question hits too close to home, so they pretend it’s only worthy of sarcasm. (Which is an answer unto itself.)

Yes, the same people who pushed disinformation to the kill the Biden laptop story are now pushing more censorship in the name of fighting disinformation. The arrest of the libertarian dissident in Spain on treason charges shows what the Biden administration is itching to do here.

Extradition is a pretty much a guaranteed death sentence given the violations of human rights in Ukraine. If you doubt that, here is a report from the US State Department that documents the abuses: 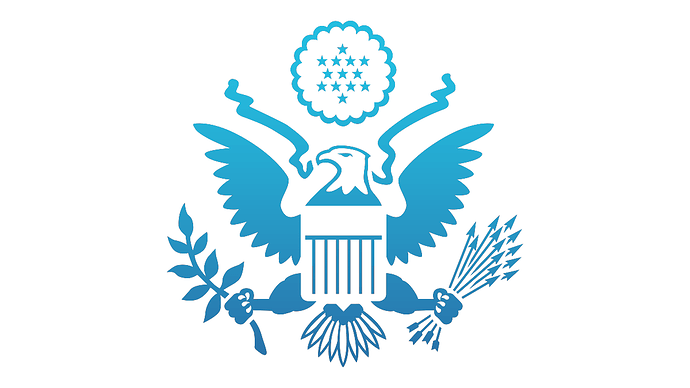 No, not a war to expand democracy. Just a war to defend against countries that decide they have a right to invade their neighbors. 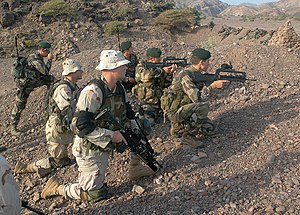 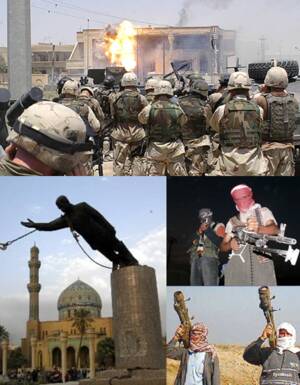 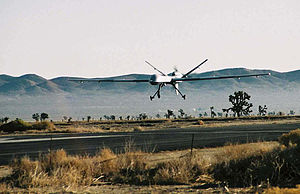 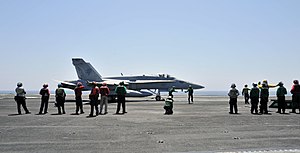 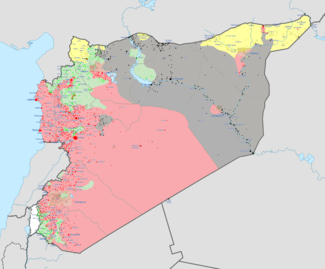 Therefore, any country can invade any neighbor with impunity? Is that your argument?