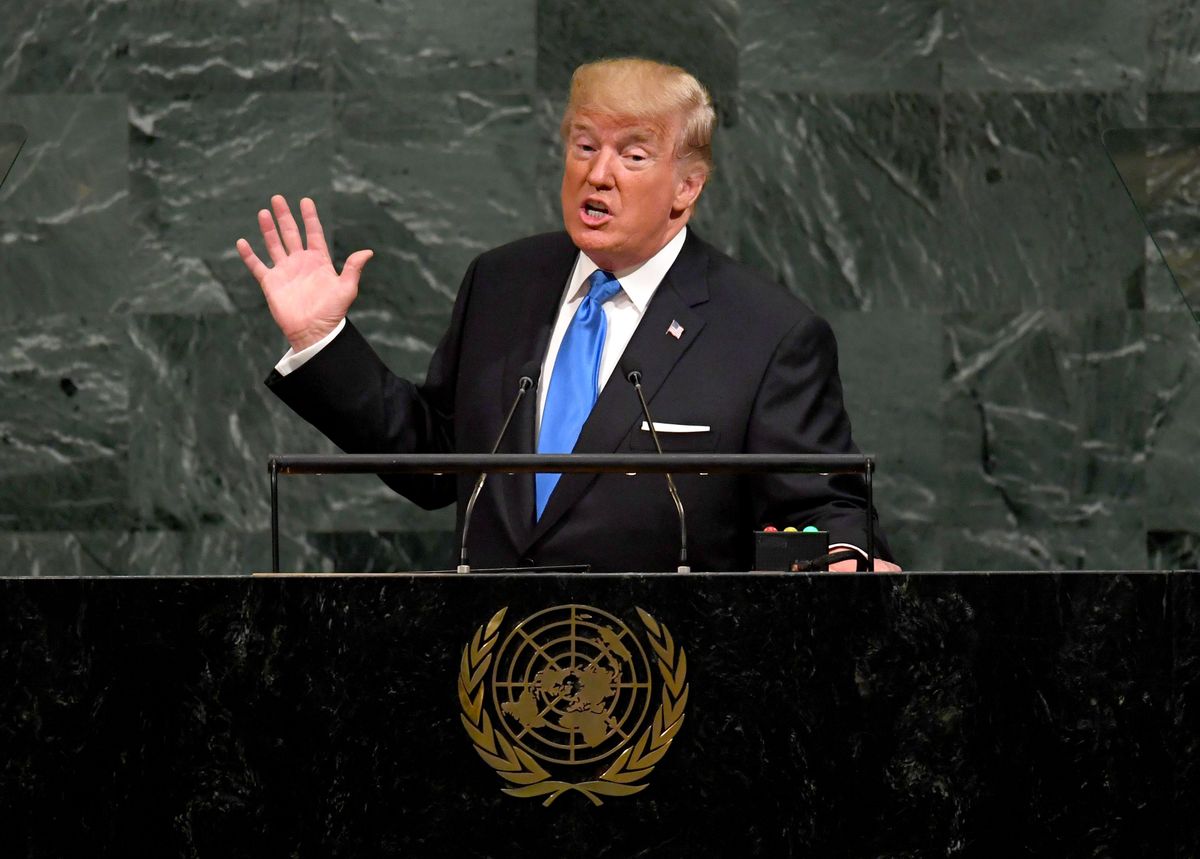 ‘The way things are going, I believe farmers are going to have to vote with their checkbook when it comes time,’ says Kevin Skunes, president of the National Corn Growers Association.

"The breakdown has stunned corn and wheat farmers who say the payments are uneven and won’t do much of anything to help keep struggling farms afloat.

A lobbying group that represents wheat growers is challenging the way the administration determined payments for wheat farmers, who are set to receive 14 cents a bushel. Chandler Goule, CEO of the National Association of Wheat Growers, said the USDA assumed U.S. wheat would be sold to China this year when it made its calculations. But the assumption was flawed, he said."

Basically, the farmers are fighting over who gets the government cheese.

“Nobody wants to have an aid package. I mean, if you’re a farmer you’re in the business of producing a crop. We just want a fair price for it,” said Joel Schreurs, a soybean and corn producer near Tyler in southwestern Minnesota who sits on the board of both the American Soybean Association and the Minnesota Soybean Growers Association.

Farmers should get better jobs. Moochers

They could always move to the city and get a real job.

Something where they dont mooch off the government

Like what a job at Amazon we’re thousands are on food stamps?

They don’t need to be lonely…

Like what a job at Amazon we’re thousands are on food stamps?

I’m not on food stamps. I’ve got a good job. Why cant they get a good job without the government spreading the wealth with my money

Anything else trump lovers??

The same ones conservatives tell minimum wage workers to get if they don’t like the low pay they receive.

I’ve had a job since I was 15 years old. How come these “farmers” can’t get by without government subsidies?

Growing corn they can’t even support just to get free hand outs. Sad.