Typical spoiled brats that work in our federal goverment

Apparently it seems “some” federal libs…I mean workers don’t want to live near the people they are suppose to represent.

Secretary of Agriculture Sonny Perdue is moving two research agencies within the U.S. Department of Agriculture jobs out of Washington, D.C., to areas in the United States where food actually comes from…and spoiled brats don’t like it.

This is typical of left-wing entitlement superiority complex that left has…how dare they move to be closer to working people.

So what did they do? Thy turned their backs on American people. It wasn’t the Boss man they were turning their back on. It was farmers whom they are suppose to represent.

Well in words of forum member…let em move into the woods. 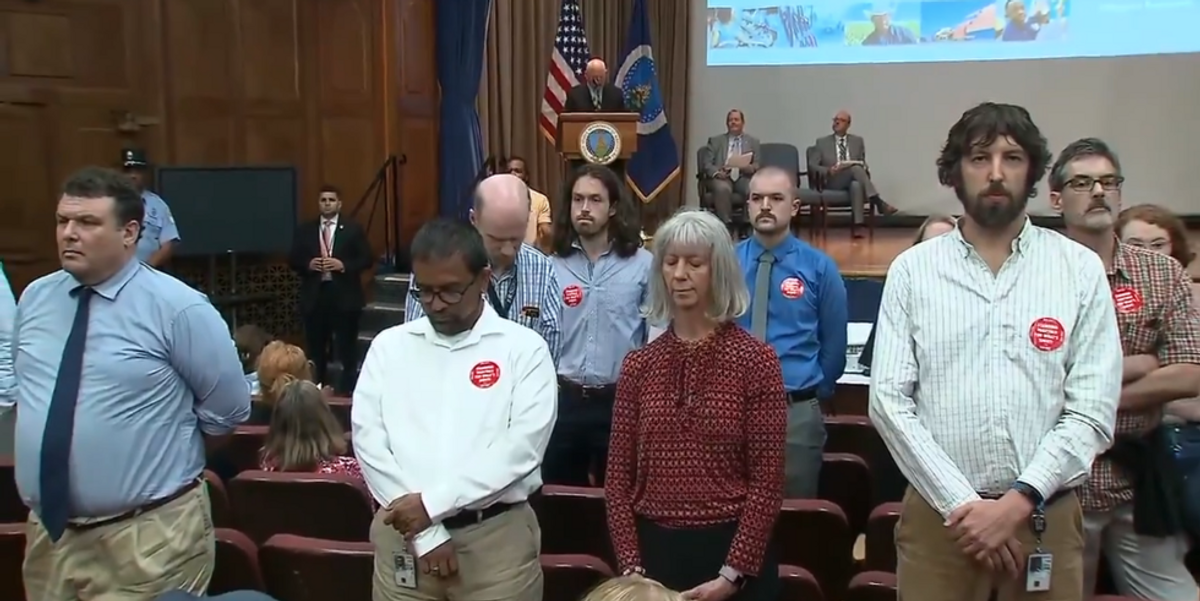 Government employees throw fit because their agency is being moved to flyover...

Why shouldn't the Department of Agriculture work closer to the people it serves?

Some might be forced to kill their dogs to move. Sad. Damn libs.

Well, I wouldn’t want to move either, if my job left CO. And KS would not be high on my list. 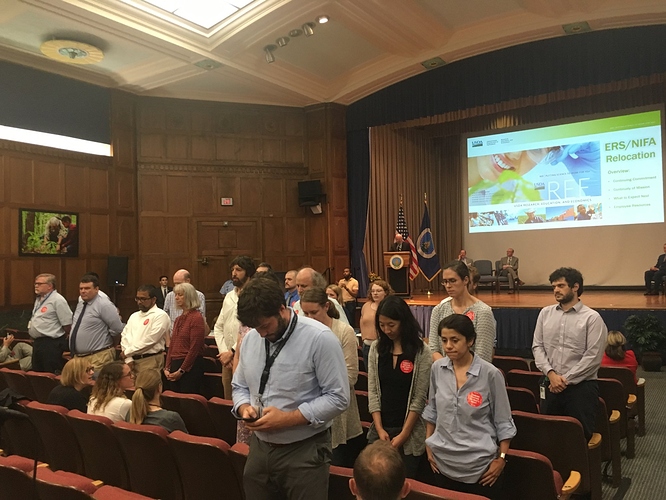 It’s hard to move your family halfway across the country.

No one had a fit or a tantrum, though.

Funny how libs are always telling rural Americans to move to where the job is.

But don’t you dare tell libs to move where the people they are suppose to represent.

Link to proof they’re libs or are doing more fibs.

I just see Americans there.

Civil servants who are moving their families from Washington D.C. to Missouri. That’s a raw deal if you’re raising kids and want them to have as many opportunities as possible.

A conservative would be happy to get the hell out of DC.

I have moved many times for professional reasons. Every place I’ve ever gone to had something very special about it that was fun to discover. This isn’t about the employees, it’s about those to whom they serve…period. If it would be more effective to relocate closer to the farmlands of the US, then do so? If you have your heart in the right place to serve these people and their endeavors, it should be a pleasure to do this?

I thought it was KS? Either way…

It’s hard to move your family halfway across the country.

No one had a fit or a tantrum, though.

Hell, wouldn’t want to move from DC to bum ■■■■ Kansas either. Lib or con.

Ahh, that explains it. Thanks!

Perdue will probably walk it back in a few months, and none of this will happen.

A conservative would be happy to get the hell out of DC.

So you’re saying there are no conservatives in DC these days.

They’re like wild cats…if you’re lucky to see one it’s only for fleeting moment.