Seems it’s going to be a difficult Thanksgiving at Trump tower. His sister speaks on tape

Lol! My guy and I have been sitting here listening to some of the audio. This is glorious!

Which sister? The retired judge?

I think he has two sisters, but yes, this one is the ex-judge.

Thanksgiving is going to be a blast.

Take full advantage of your 15 minutes of fame

“He has no principles. None. None … His ■■■■■■■■■ tweet and lying, oh my God. I’m talking too freely, but you know. The change of stories. The lack of preparation. The lying” 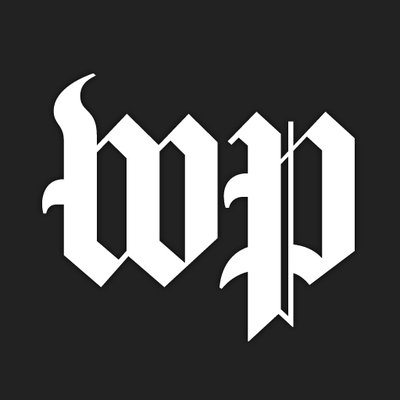 I presume neither will be making an appearance at the Republican convention.

Just another Never Trumper or something

This is hilarious since half of the key speakers at the convention are related to trump. 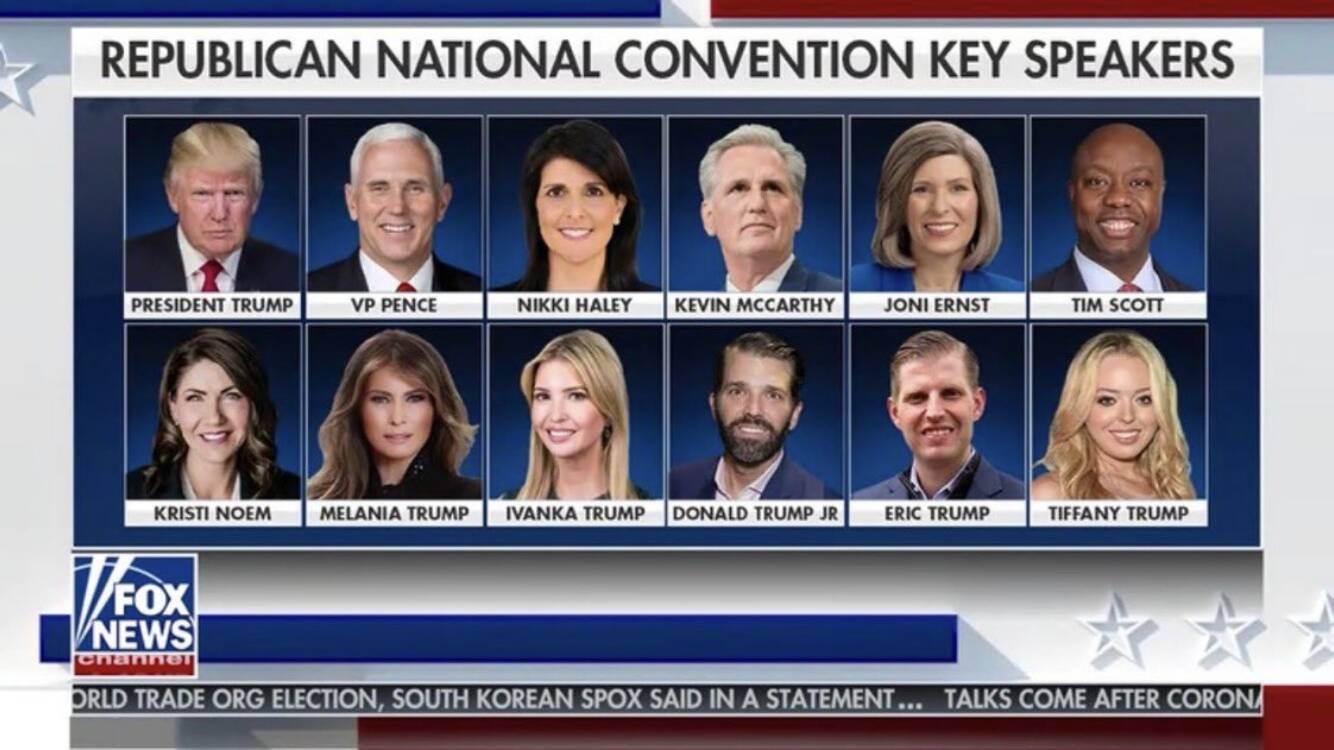 Add them to the pile of disgruntled employees/family members.

Man those trumps sure are anti-Trump…

Man those trumps sure are anti-Trump…

You can’t make this up

I presume neither will be making an appearance at the Republican convention.

It’s a shame because she could have tipped it to making it over 50 percent of of the headline speakers at the RNC are Trumps.