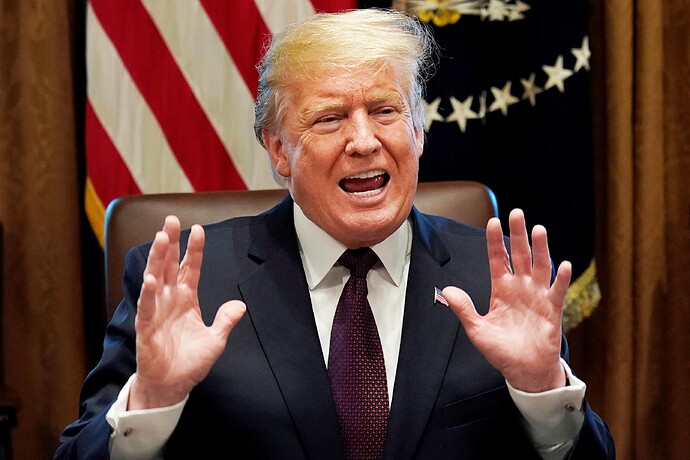 The Trump administration has lost more than 90 percent of its court battles...

Despite his administration's efforts to pare back federal regulations on business, in cases that have been challenged in court, Trump has fared quite poorly, according to a running tally maintained by the Institute for Policy Integrity, a nonpartisan...

More than 90 percent of the Trump administration’s deregulatory efforts have been blocked in court, or withdrawn after a lawsuit, according to a running tally maintained by the Institute for Policy Integrity, a nonpartisan think tank sponsored by the New York University School of Law.

In many cases, courts said the administration’s actions were not justified because it failed to solicit public input before taking an action, or because it took an action that was arbitrary and capricious.

Once again it is proven that this administration is incapable of doing the homework needed to get things done. I was watching a story on this last night where they tracked one case that went before multiple courts. In each case the Judge’s came to the same conclusion, that the administration could not adequately justify and articulate their reasons for the change.
Only the best.

He’s cut more regulation than any other president. The cost of federal paperwork is dropping.
Agencies have to cut old regs to put in new ones…

December’s jobs report was the best I’ve seen in my career: Kevin Hassett 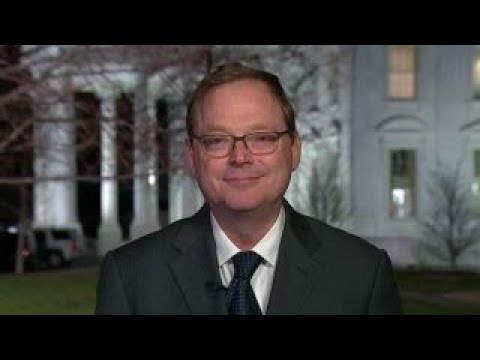 He’s cut more regulation than any other president.

Please provide a link. Thanks.

He’s cut more regulation than any other president.

Please provide a link. Thanks.

Listen to the video…

Does it predict when the Dow is going to finally hit 36,000?

Listen to the video…

Oh please. Hassett is the second best spin doctor in the WH after Kellyanne. Almost every time he is on the tube the fact checkers have a field day.

" Trump Exceeds One-In, Two-Out Goals On Cutting Regulations, But It May Be Getting Tougher" 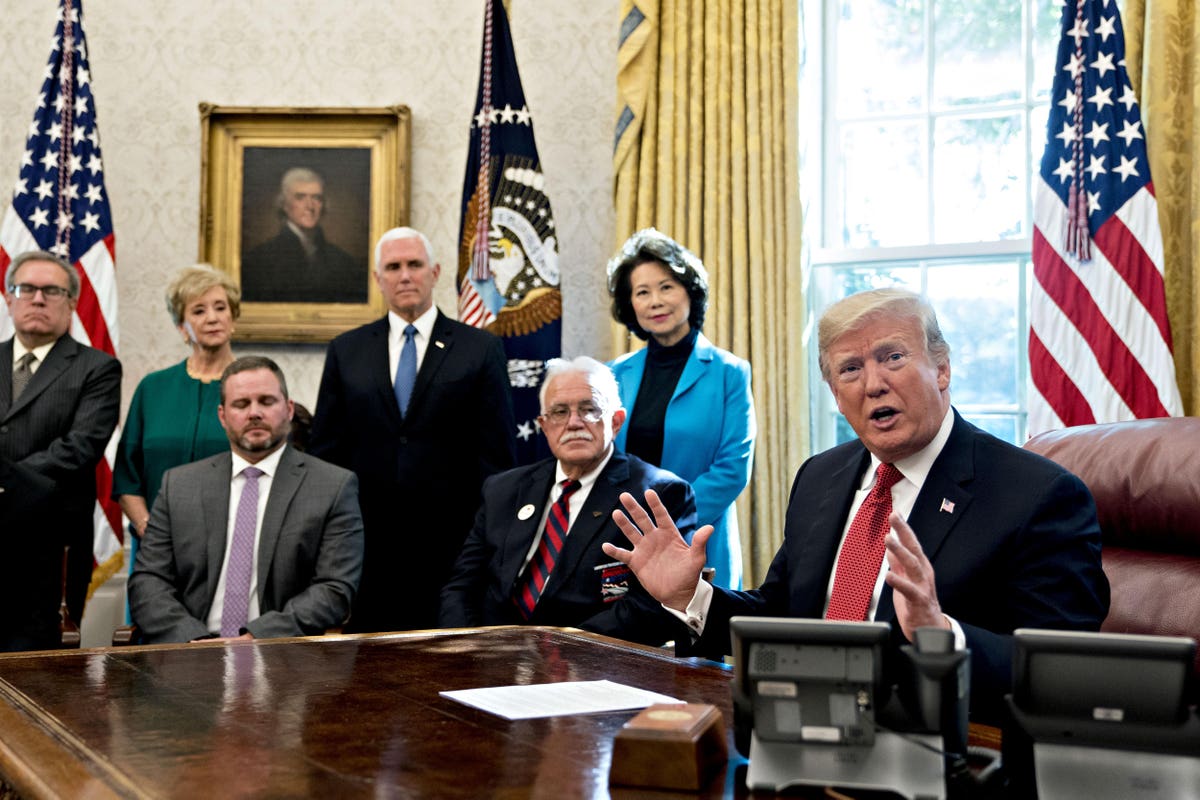 Trump Exceeds One-In, Two-Out Goals On Cutting Regulations, But It May Be...

Federal agencies have reduced regulations in excess of Trump's one-in, two-out goals, but Congress will need to act for deeper liberalization.

" A new report by the American Action Forum (AAF) says that not only is President Trump meeting his deregulation goals, he’s exceeding them — in some cases, by a large amount."

As the U.S. government's grueling fiscal year winds down, with just two months to go, something remarkable is happening: Regulations are being slashed at a record rate. Trump strikes again.

Trump slashes $16.4B of regulations, 70 percent of agencies cut

I will admit that Trump and crew have been busy when it comes to deregulation. And in some cases it has saved money and promoted business. But that isn’t what the thread is about. It is about has this administration seems to be inept when it comes to the ones that are challenged in court.

He’s cut more regulation than any other president. The cost of federal paperwork is dropping.
Agencies have to cut old regs to put in new ones…

That is simply not true. And no, taking the word of someone in the administration, without facts backing them up, is not proof. Sure, they have attempted to cut many regulations (still not more than any other President) but they have been failing miserably at it.

Can you substantiate that claim please?