I couldn’t find any posts relating to this, forgive me if I missed it.

Do you consider this a massive government overreach or do you believe that it’s necessary in the face of the Chinese threat on the sovereignty of Hong Kong?

The question I have is, what government is overreaching? The agreement is until 2047.

In the Hall of the People in Beijing, British Prime Minister Margaret Thatcher and Chinese Premier Zhao Ziyang sign an agreement committing Britain to return Hong Kong to China in 1997 in return for terms guaranteeing a 50-year extension of its capitalist system. Hong Kong–a small peninsula and group of islands jutting out from China’s Kwangtung province–was leased by China to Great Britain in 1898 for 99 years.

China has broken it’s contract with the UK and Hong Kong. Their signatures and promises and assurances to anyone anywhere cannot and should not be trusted until they at least return to the state of affairs agreed to in 1997. No commitments The CCP has or will make can be trusted until this is redressed.

China has broken it’s contract with the UK and Hong Kong. Their signatures and promises and assurances to anyone anywhere cannot and should not be trusted until they at least return to the state of affairs agreed to in 1997. No commitments The CCP has or will make can be trusted until this is redressed.

I get that, but read the text of the executive order. It could be that I’m being Libertarian Big Government Alarmist ® but still…

The President now has not only the power to seize all assets owned by the Chinese government and officials but also to seize all assets of American citizens who are deemed to have been complicit “directly or indirectly” (Sec.4 (ii)) in aiding the Chinese government’s actions in Hong Kong. This could be 2nd and 3rd hand actors losing it all because a portion of a business contract they have is with

Reading this executive order in concert with the law that was passed laying the groundwork, there’s no concrete definition of what is considered aiding the breaking of the pacts between the US, Britain and China relating to Hong Kong.

Look at Sec.4 © “censorship or other activities with respect to Hong Kong that prohibit, limit, or penalize the exercise of freedom of expression or assembly by citizens of Hong Kong, or that limit access to free and independent print, online or broadcast media;” and look at the controversy relating to the NBA censoring “Free Hong Kong” on custom jerseys. In two weeks of that still stands the President has the power to bring new meaning to the term National Basketball Association. Sends a chill down my spine.

These are very broad powers that the President was given UNANIMOUSLY by the House and Senate. 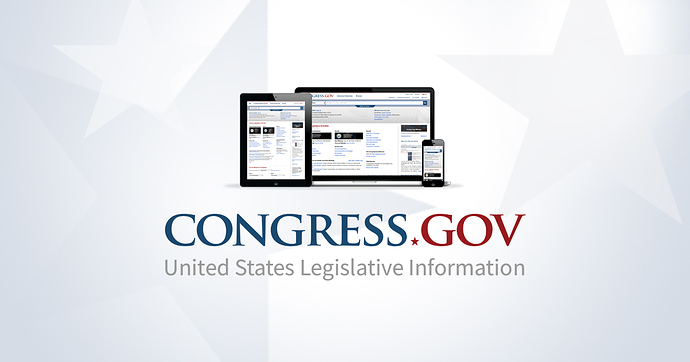 If you read the snore fest that is the bill the Secretaries of the Treasury and State can bring reports before the congressional committees with the names redacted for various incredibly vague reasons including “to cause substantial harm to physical property.” (Sec.5 ( C)) There is no bar set on what is considered substantial harm, just the word substantial.

Look at how many US companies do business with or are outright owned by Chinese government officials. In two weeks all of their assets are subject to being frozen by the US government for acts committed either directly or indirectly.

I’m just saying… There’s more that I believe could happen because of this but I gotta go to work.