Gregory Cheadle, the guy who was pointed out by Donald Trump as “my African American,” has quit the Republican Party and become an independent while calling Trump “a rich guy who is mired in white privilege to the extreme.”

Cheadle says the GOP is using African Americans as pawns and is “pro white”, reported PBS.

While he was running for president, Donald Trump pointed at Cheadle at a rally in Redding, Calif. and said, “Look at my African American over here. Look at him. Are you the greatest?” He says now at the time, Cheadle saw the president’s comments as a joke. But now he says, "I’m more critical of it today than I was back then because today I wonder to what extent he said that for political gain or for attention,” he said.

He also criticized Trump’s all-white judge nominations. “When you look at his appointments for the bench: White, white, white, white white, white, white,” Cheadle said. “That to me is really damning to everybody else because no one else gets a chance because he’s thinking that the whites are superior, period.”

Hey GOP, guess what? African Americans and others are not being fooled by Trump or the GOP. 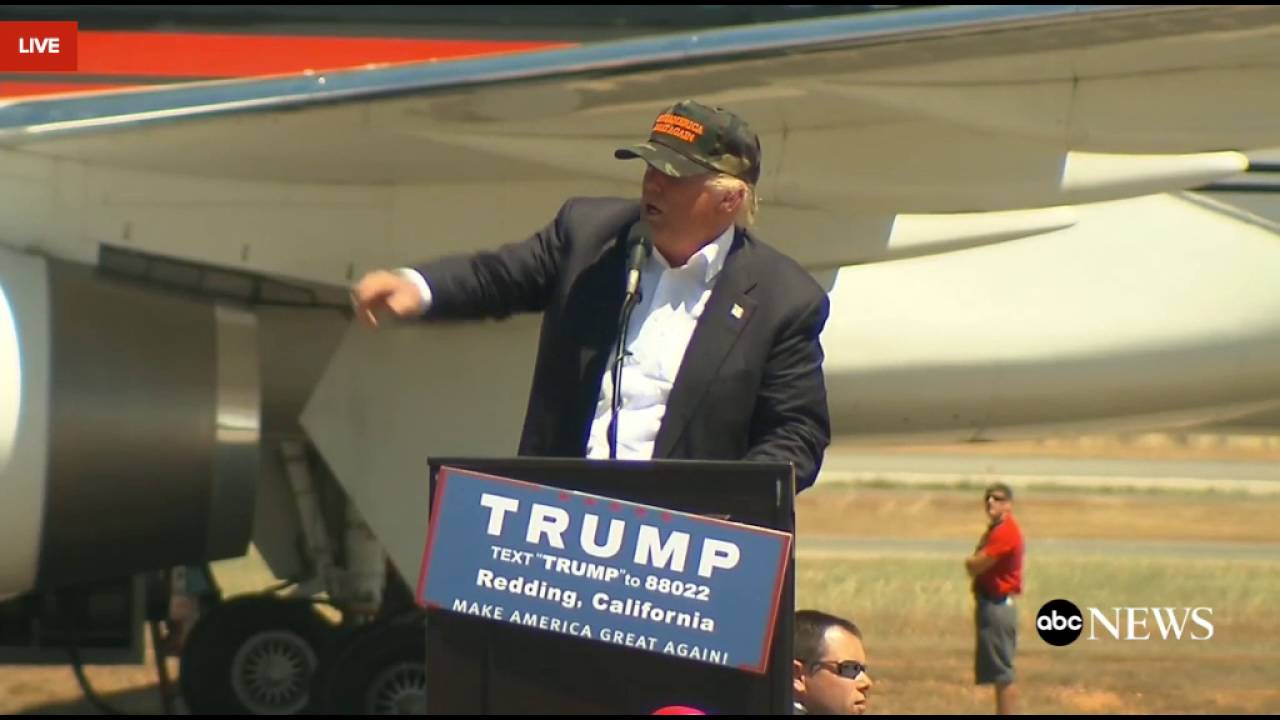 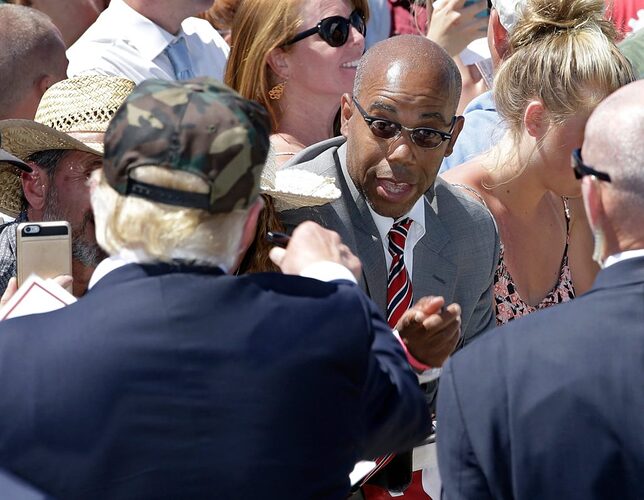 After two years of frustration with the president’s rhetoric on race and the lack of diversity in the administration, Gregory Cheadle told PBS NewsHour he has decided to leave the Republican party and run for a seat in the U.S. House of...

What took him so long.

what is really missing from the article is this

the video showing Trumpy in all of his awesomeness.

Cheadle says the GOP is using African Americans as pawns and is “pro white”, reported PBS

Diamond and silk are not pawns, they are queens, in their own mind of course.

It’s clear how much you care.

I guess they all look alike to dimocrats.

If they can get his name right.

In before someone uses the word “Plantation”

Yeah I realized that and edited

Yeah I realized that and edited

admitting and acknowledging a mistake ? where the hell do you think you are posting on? this is HANNITY!

“I thought it was a joke”

It’s clear how much you care.

I stand corrected. Thank you.

I agree, it was wrong for Trump to call someone by their skin color (just as it is wrong for someone to be called by their disability), but if the Democrats were really for putting an end to racial injustice, they would be supportive of POC’s voting choices, and give them respect by allowing them autonomy.

Perhaps the party that truly supports African Americans is the Libertarian Party.

I don’t see any links or evidence for your comment. Have any?

It’s all over social media, on public feeds as well as in political discussion groups. Not to mention implied by the reporting of MSM. Watch this: Also, look at how Candace Owens is treated by other people. 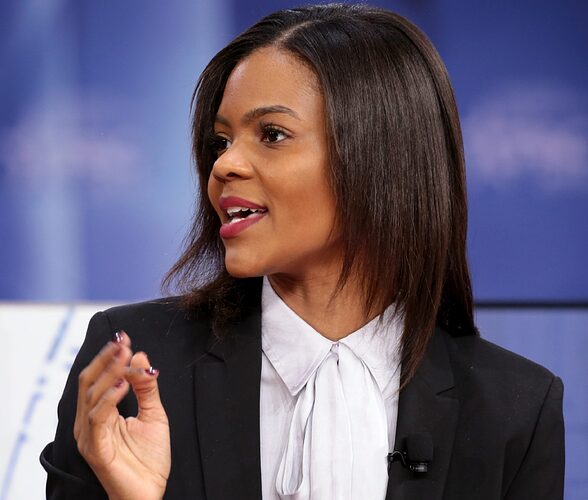 The Problem with Candace Owens

Dissent in the ranks of so-called “marginalized groups,” often viewed as natural constituencies for the left, rarely fails to draw a backlash from progressives and sympathy from conservatives. Recently, such a controversy erupted when rap artist...

Look at how Ben Carson was treated, being called an Uncle Tom. If we use Ben Carson’s logic on enslaved "immigrants," Frederick Douglass made it big after a plantation internship

Most of the left only support minorities when they vote for their candidates and principles. They explicitly target Conservative POC and other minorities. If they were truly for social justice, true equality, then they would support autonomy of thought.

Good for Cheadle for making it off the plantation

When I look at Nixon I just see liberal.

Candace Owens or Ben Carson (especially!) are not examples to back your post. Especially Carson.