Ask bush…nothing to do with Obama

Better question would be:

why was it removed from the census in the first place. It was on in one form or another until 2010 when the long form was discontinued.

Can you provide a source that backs this up? Like @BlueTex I’m under the impression it was 1950.

In the wake of the 1950 Census, the Census Bureau rejected this older paradigm of census practice in favor of a radically different model. 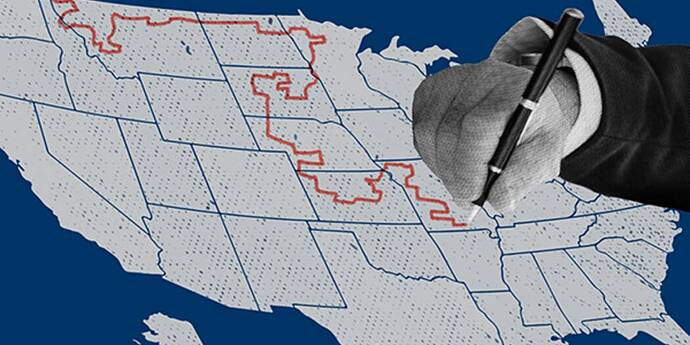 A Critical History of the U.S. Census & Citizenship Questions

The Trump Administration is relying on history to defend the 2020 Census citizenship question. New Brennan Center research shows this historical narrative is wrong.

So again, why was it removed in the first place?

for example, look at questions 13a through 16

here is the 2000 long form census form that a percentage filled out.

You must be pretty mad at Bush then

Obama didn’t do that.

Citizenship, the Census and Obama - FactCheck.org

So again, why was it removed in the first place?

for example, look at questions 13a through 16

Obama didn’t do that.
Citizenship, the Census and Obama - FactCheck.org

You are wrong here. This was bush…

Here is their legal justification…

Here is the their legal justification…

The Census Bureau first proposed it in 1995…then it was put into place in 2005 with the first ACS, the replacement to the Long Form.

Which has a ridiculously low sample size.

It is an easy and apt question to ask. Opposition to this is full of bad intentions for our national construct.

The ACS is given every year, not every ten.

That ends up surveying a larger percentage of people, not a smaller percentage, than a long form census given every ten years.

Nonsense. How do you scare someone who has left persecution with a question?

These arguments don’t even make sense.

Twisted logic there. Cumulative sampling does not make up for a small sample pool.

Newsflash. There are a lot of globalists that despise the ACS too.

Nobody is being done any favor.

It is ridiculous that this question is not part of the census.

Rejected because the justification did not pass judicial review?

My man Roberts says it was a contrived reason and so it is.

Absolutely cumulative sampling does add up.

The data doesn’t go away.

And the annual sample size itself is not that small, statistically speaking.

He’s got more of a turnover than McDonalds.