Trump wants the US out of the WTO

I originally posted this in the “This Day in Politics” thread but perhaps it needs more attention because of something I just saw.

Axios’ Jonathan Swan has reported that Trump wants to get the US out of the WTO. 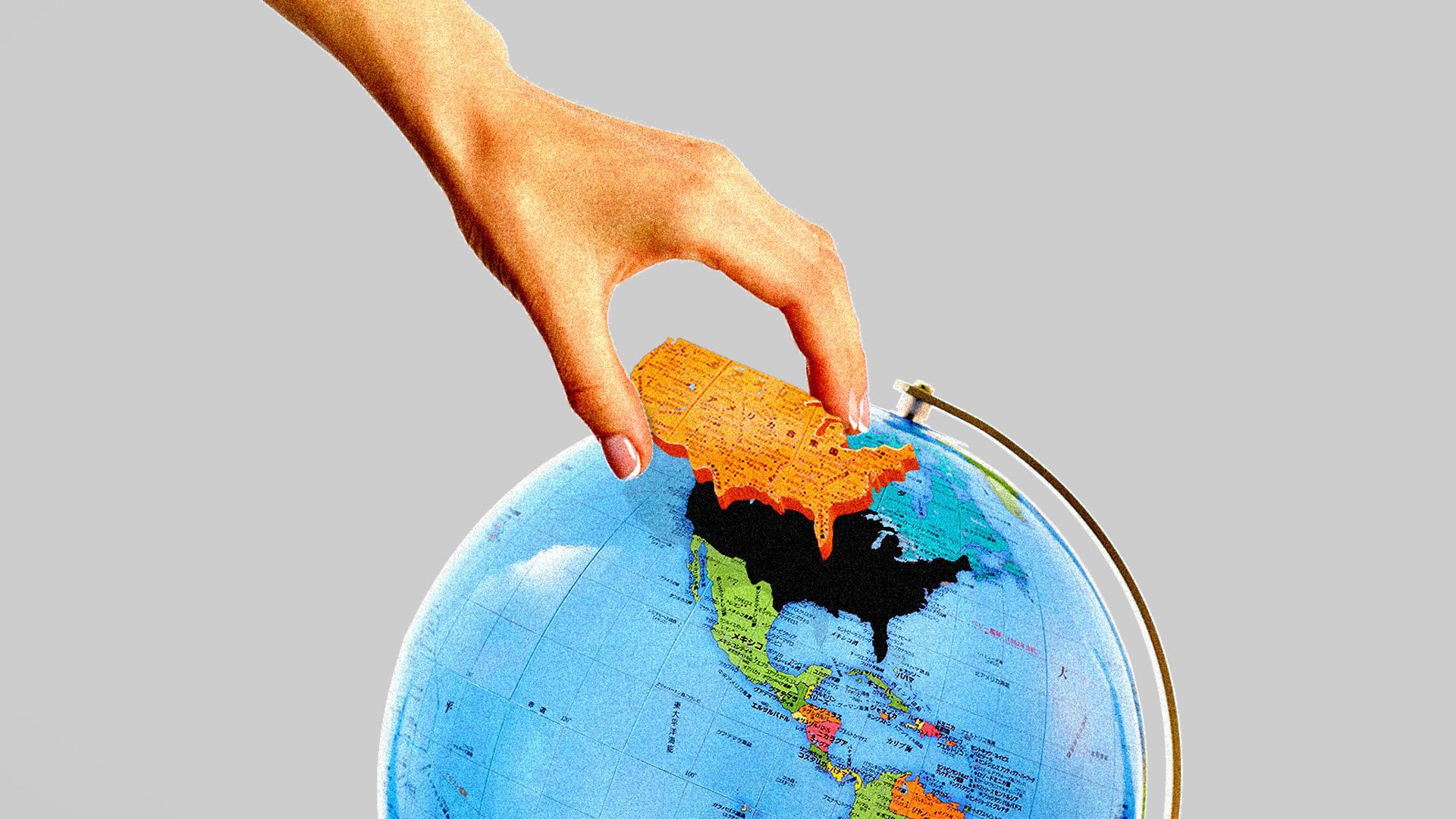 Trump has repeatedly told officials he wants to withdraw

The good thing is he cant’ do it without Congress so we should be safe. Steve Mnuchin is not denying the story, but is trying to spin it. 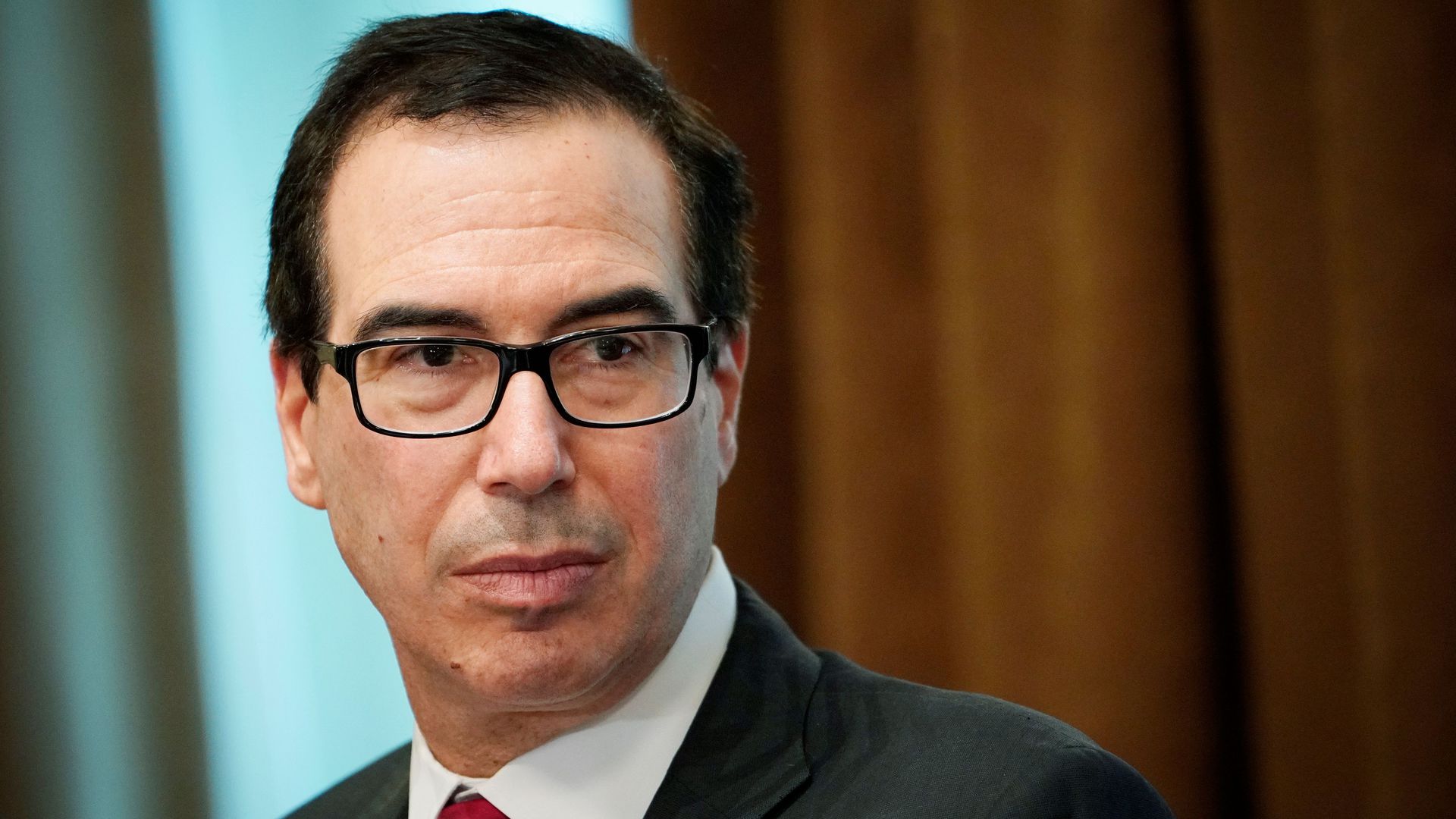 He says instead that Trump “has concerns" about the WTO

Now this is the interesting part: we’re just hearing about it now, but Russian state TV was talking about it nine days ago. It seems Trump and Putin may be discussing this. 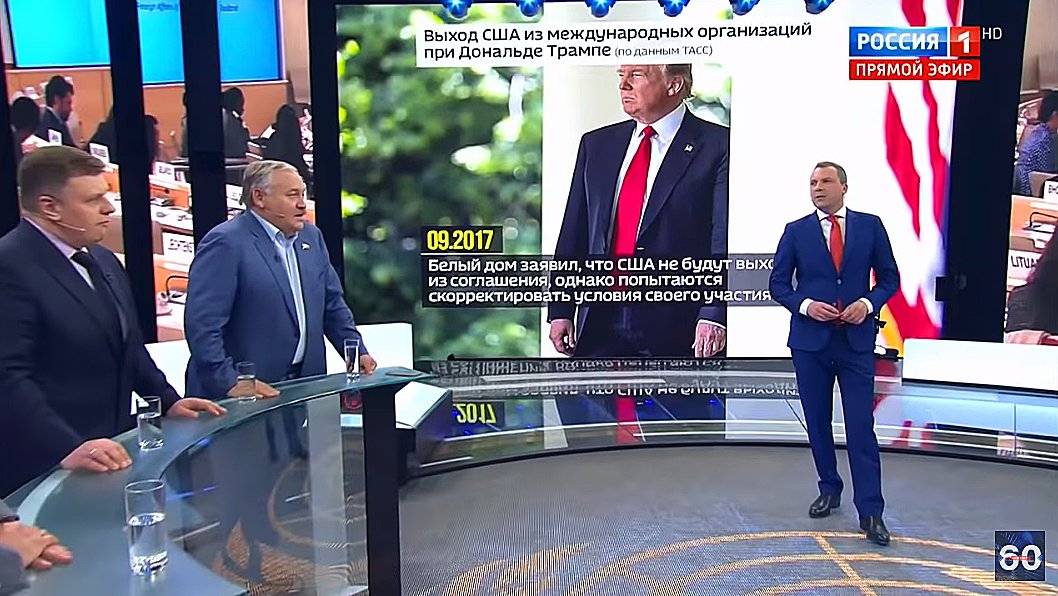 I really don’t know what to say about Trump and Putin anymore.