“The Democrats don’t like being called an ‘angry mob,’ but really that’s what they’ve become. They’ve gone so far Left they can’t even believe that they’re over there, they don’t know what’s going on,” said the President.

“They just don’t see it. Maxine Waters constantly ranting and raving. They’re losing it, and they shouldn’t be. We should be a unified country,” he added.

And he is correct! Democrats support mobs while Republicans support jobs!

The mob videos, many lib Dems proudly make themselves, are wonderful campaign ads for the GOP!

It’s more like the numerous liberal Democrat videos that say it all!

Nobody tell the mainstream media that we’re talking about the M-word!!! They might throw a fit, and call us a M hater. lol. M= Mob

This woman(Hilary Clinton) has been in Democrat Politics for how long?
She’s run for president how many times? Lost how many times?
Was the Democrat nominee vs Trump in 2016, that represented the Democratic Party,
and yet she’s telling voters that you can’t be civil with Republicans?

The Democrat (Eric Holder), know known for saying “when they go low we kick them” was talking about Republicans of course. Isn’t that encouraging an act of violence?

And Maxine Watters! Oh don’t even get me started with her! This is what she reminds me of looks wise. The major difference is that the dog is cute and innocent, and she’s ugly physically, morality wise, and is far from innocent. lol. 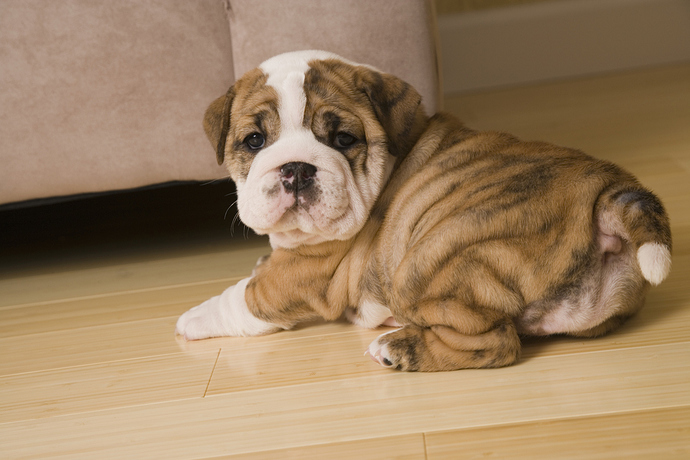