The Failing @nytimes quotes “a senior White House official,” who doesn’t exist, as saying “even if the meeting were reinstated, holding it on June 12 would be impossible, given the lack of time and the amount of planning needed.” WRONG AGAIN! Use real people, not phony sources.

The “senior white house official” is Matt Pottinger. He certainly exists and serves the National Security Council. He gave a briefing on background from the white house podium to a room of of reporters as well as on call and said precisely what many sources quotes him as saying. 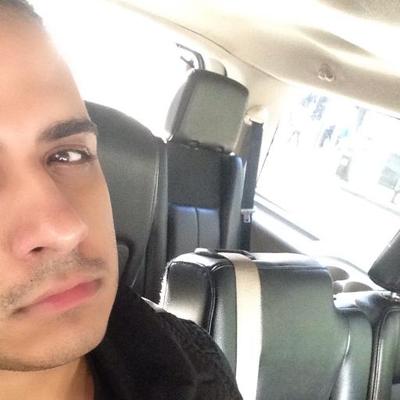